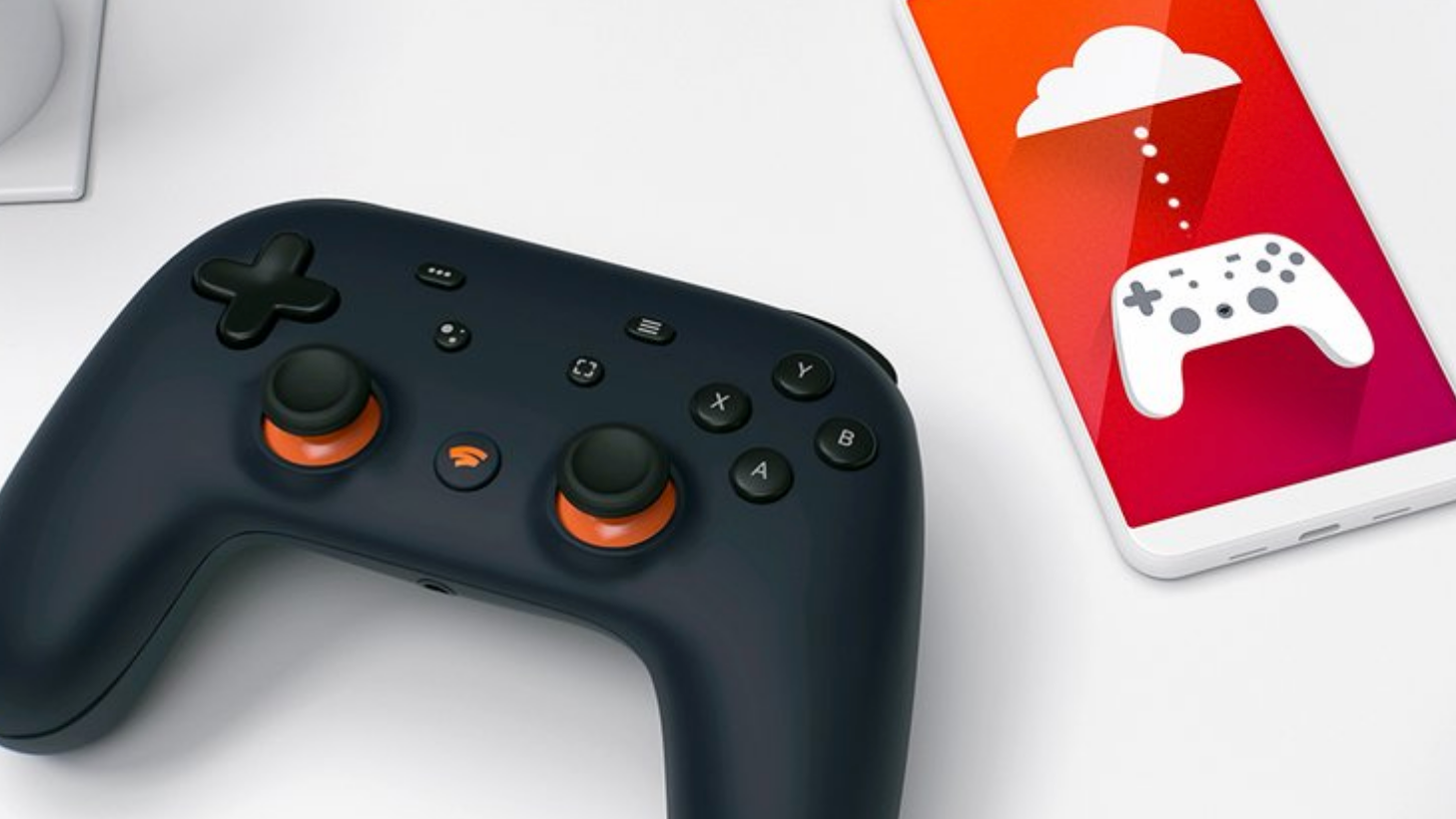 The company said this free trial will roll out “over the next 48 hours,” so if you want to see if you can sign up, head to the Stadia website.

Once you sign up for the free trial, you’ll have access to nine different games, including GRID, Destiny 2: The Collection, and Thumper. According to Twitter user Wario64 (a well-known user in the video game community), the nine available games are:

These games can be played on PC and Chrome OS tablets, as well as on supported Android devices. You can’t play these games on iOS devices.

If you want to play any of the other games on the Stadia platform, you can purchase them from the Stadia store. In a blog post, Google said these games “will remain yours to play even if you cancel your Stadia Pro subscription.”

A Stadia Pro subscription costs $9.99 per month. If you’re already a subscriber, you’ll receive the next two months for free as part of this promotion.

To learn more about Stadia Pro, head over to the Stadia website. But before you go, keep in mind that since this is a streaming service, playing these games will use a lot of data really quickly, so it may not be the best option for families on limited data plans.