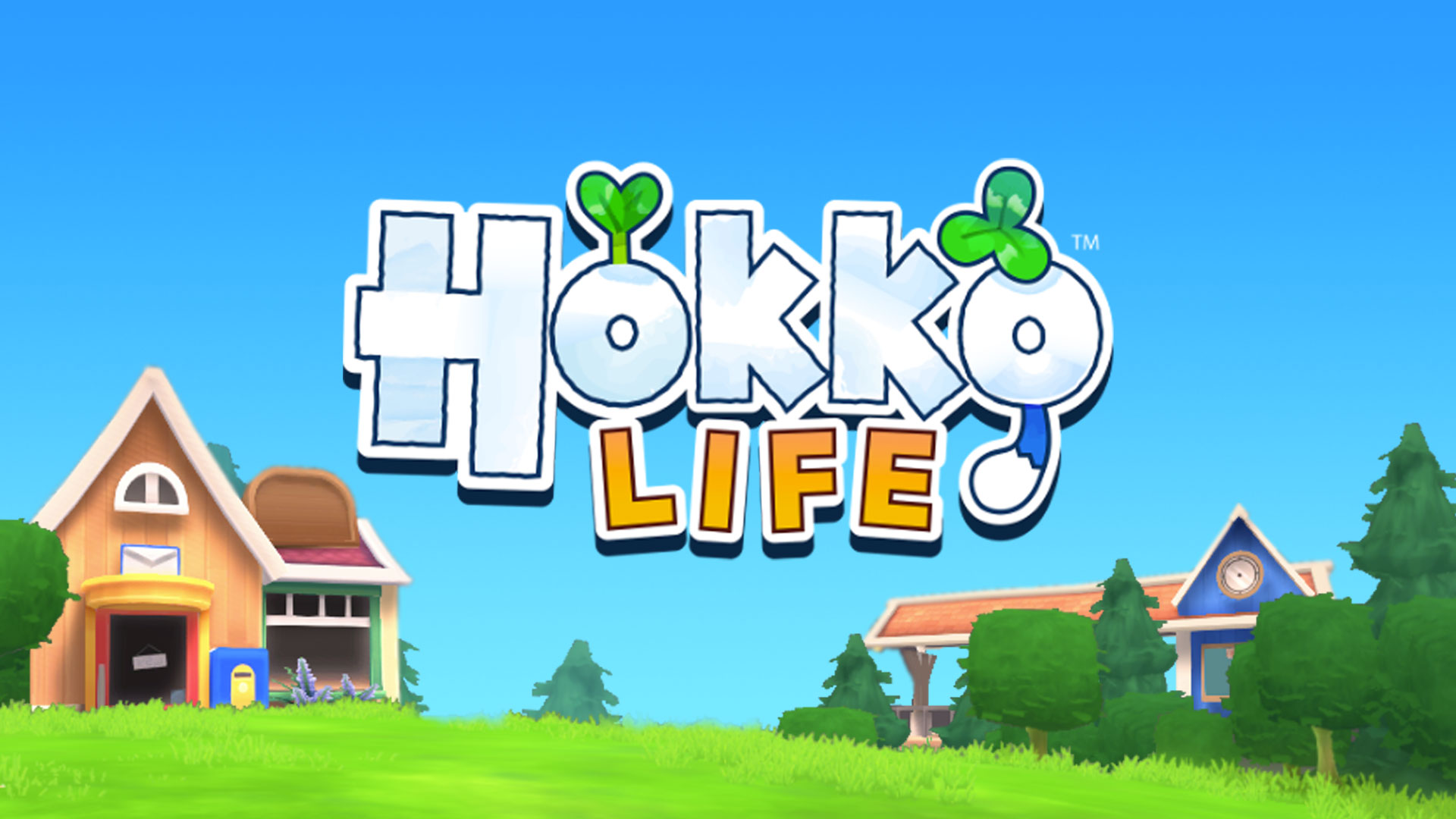 Let’s get one thing out of the way right now: Hokko Life looks a lot like Animal Crossing: New Horizons. However, that doesn’t have to be a bad thing. After all, New Horizons is a wonderful game (check out our review), but it’s only available on Switch. Hokko Life will give players the chance to experience many of the same gameplay features (with some changes) on PC.

Let’s dive into what Hokko Life will offer.

The life simulation game will allow you to move to the town of Hokko, where you’ll be able to build and decorate homes for talking animal villagers. You’ll be able to go fishing, catch bugs, collect crafting resources, and design your own clothing, too.

All of this is pretty familiar, but the game does have some unique features (again, if we’re comparing it to New Horizons). For one, you’ll be able to farm crops by creating plots and then planting and watering seeds.

You’ll also be able to customize furniture in different ways. For instance, the game’s trailer (embedded above) shows off the ability to place a throw pillow onto a couch, which you can then move to the exact orientation you want before placing the couch in a home. You’ll even be able to place furniture at an angle (which would actually be a welcome addition to New Horizons).

Hokko Life doesn’t have an official release date just yet, but it’s planned to come out sometime in 2020. You can add the game to your wishlist now on Steam.