Gigantosaurus The Game: A SuperParent Review 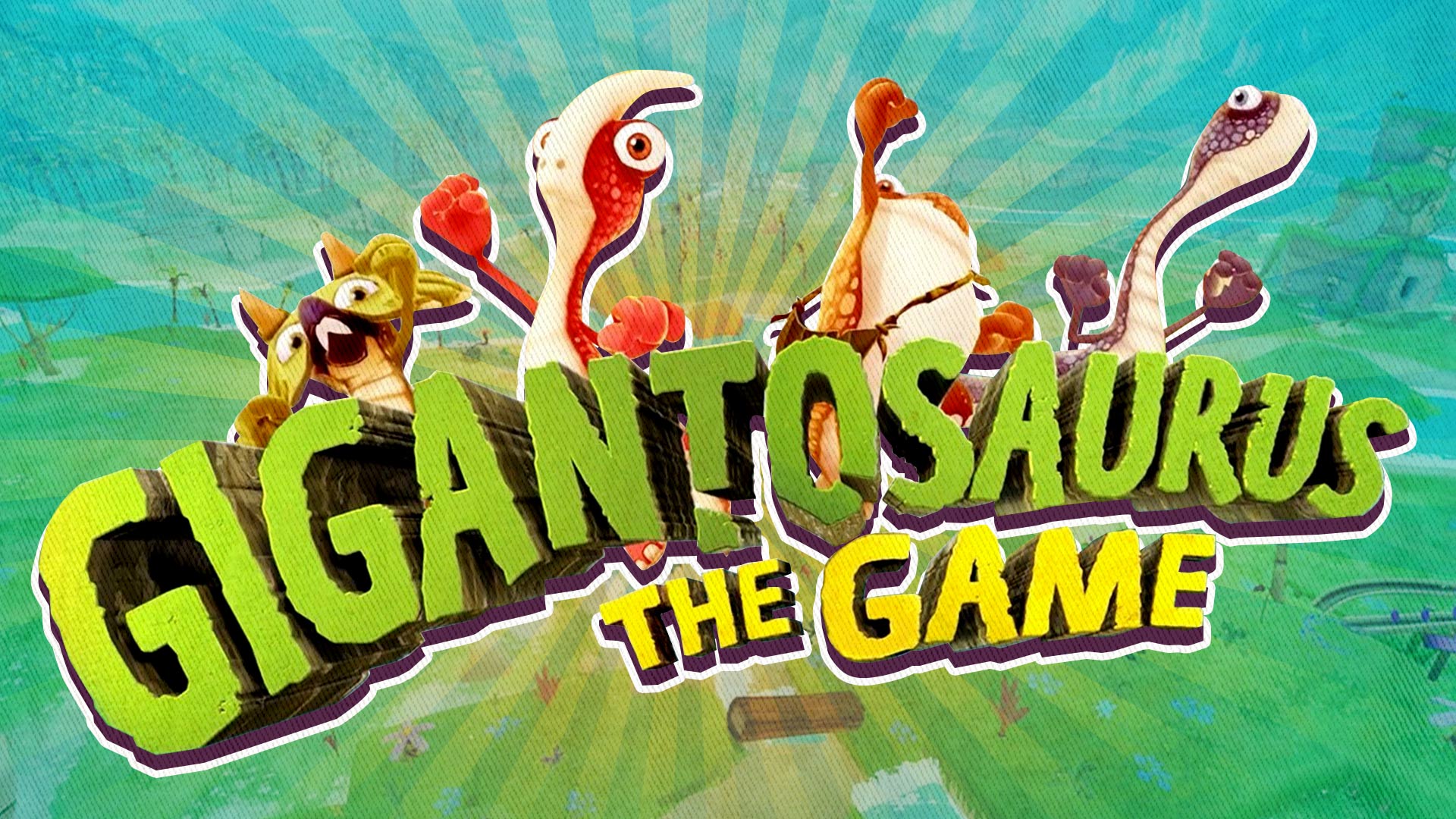 Gigantosaurus: The Game is a kid-friendly video game inspired by the Disney television show Gigantosaurus.

It’s now available on Switch, PlayStation 4, Xbox One, and PC, and we had a chance to check out the Switch version of the game.

What is Gigantosaurus: The Game about?

In Gigantosaurus: The Game, a meteorite falls from the sky, blocking the mouth of the nearby volcano. This causes a large earthquake that knocks lots of dinosaur eggs from their nests, putting them in danger. Kids will need to help four young dinosaurs named Rocky, Tiny, Mazu, and Bill recover the lost dinosaur eggs while also keeping up with Giganto, a large dinosaur that’s headed toward the volcano.

Similar to games like Spyro Reginited Trilogy and Ice Age: Scratt’s Nutty Adventure, Gigantosaurus: The Game is a 3D platformer that allows kids to run around large open areas, where they must jump on platforms and avoid obstacles in order to find eggs.

The game is split into different themed sections (like a Lake and Savanna), with each one having 10 eggs to collect in total. However, kids only need to find four of the 10 eggs in each environment to be able to move on to the next area and progress the story. If kids decide to move on to a new area before finding all 10 eggs in their current level, they can travel back to the areas they’ve already completed to find the eggs they left behind.

Rocky, Tiny, Mazu, and Bill are all playable characters, and kids can swap between them at any time. Each character has their own special ability, so swapping will be necessary to find all of the eggs. For instance, Mazu can interact with switches in the environment that players will need to activate in order to cause platforms to move.

If kids are playing on their own, they can swap between all four characters at any time. The game also supports up-to four-player cooperative play, so multiple kids (or kids and parents) in the same room can team up to play together.

While the game’s environments all have the same basic setup (find 10 eggs in any order you want), they have different layouts and obstacles to avoid. One level may feature bees that kids need to distract by bringing them a beehive, while another may contain large plants that will attack kids if they get too close.

If kids touch an enemy or obstacle (like a cactus), they’ll take slight damage, draining one of the hearts in their health bar. Kids can refill their health bar by finding and collecting hearts in the environment. If they ever take too much damage, they’ll be transported back to the level’s starting area where they can begin again (there’s no real “death” system here).

The game’s environments also have special power-ups to collect, like a flower that lets kids temporarily float through the air after they jump off of a platform, or springs that let them jump super high for a few jumps. These can be used just for fun, but they’re also sometimes required to reach eggs that may otherwise be inaccessible.

Finally, the first time players move from one area to the next, they’ll be able to play a fun racing mini-game that pits all four dino characters against each other to see who can make it to the next environment first. If a child is playing on their own, the other three characters will be controlled by the game. If more than one real person is playing, they can race against each other.

While the setup is really simple on paper, the eggs are sometimes hidden in out-of-the-way or hard-to-get-to places, which can challenge even older players if they want to collect them all (that’s a good thing). At the same time, the option to collect only four eggs before moving on stops the game from being too difficult, as kids have the option to find four of the “easier” eggs and then just move on if they want to (that’s an even better thing).

The game is also made a bit easier by the inclusion of purple seeds that are scattered all around each environment. These seeds are frequently positioned in such a way as to lead kids down the proper path to reach a particular egg or other object.

Is there anything else we need to know?

Gigantosaurus: The Game has a narrator that explains the story through full voice acting, so kids don’t need to know how to read to know what to do. The narrator speaks in rhymes, which is a fun touch. That being said, there are a few areas that only have text, but they are few and far between.

With such a simple premise, we expected Gigantosaurus: The Game to quickly feel repetitive, but it doesn’t. While the overall goal remains the same in each stage, the different level themes and layouts offer the right amount of challenge and variety to keep things feeling fresh.

The addition of multiple collectibles gives older kids and completionists more to do, while the inclusion of the narrator and the ability to quickly move from one area to the next (without fully completing each one) makes it an approachable experience for even very young players.

You don’t have to be a fan of Gigantosaurus the show to enjoy Gigantosaurus: The Game, and it’s a great entry point for younger players to the wider world of more complicated 3D platformers.

Gigantosaurus: The Game is now available for Switch, Xbox One, PlayStation 4, and PC. The game is rated E for Everyone by the ESRB.