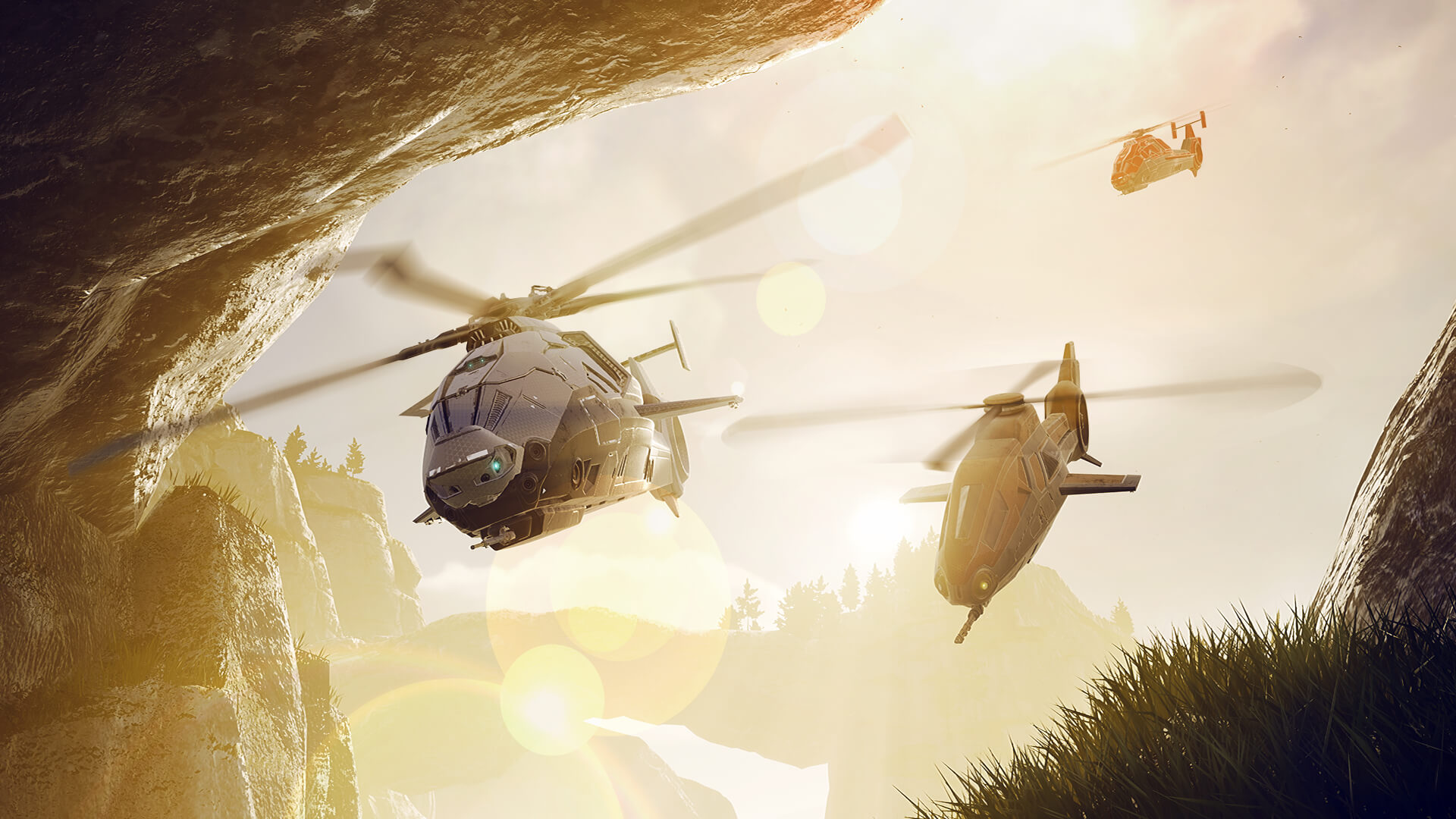 If you’ve ever wanted to take control of a powerful military helicopter, a new multiplayer shooter from THQ Nordic called Comanche might be the game for you.

In Infiltration, teams of four players must work together as either the attackers or the defenders to complete a different objective in each game. Blackbox mode, meanwhile, challenges teams to “find the fastest way to achieve the most takedowns” in each match.

The game features multiple combinations of Comanche helicopters and Drones, with each one giving you access to different weapons and tools.

Comanche is now available on Steam Early Access for $19.99. “Early Access” games are still in active development, so it’s possible some things may change before the final launch.

In addition, Comanche has yet to be rated by the ESRB, so we don’t know if it will receive a T or M rating. But from the screenshots and trailers, we can see lots of mechanical combat, with machines and explosions, rather than blood and gore. From this information, we’re guessing the game will be appropriate for older teens and adults rather than younger players.

While Comanche isn’t ready for its official launch just yet, Greenlit Content, SuperParent’s parent company, is giving away 300 Early Access keys for Comanche so you can jump into the action sooner rather than later.

If you’re interested in signing up for an Early Access key, click right here. If you receive a key, you’ll be able to help shape the future of Comanche’s gameplay by giving THQ Nordic feedback about your experience with the game.

You can learn even more about Comanche, and see the game in action, from April 3-5 by watching livestreams of the game on Twitch. Just search for “Comanche” on the livestreaming platform.