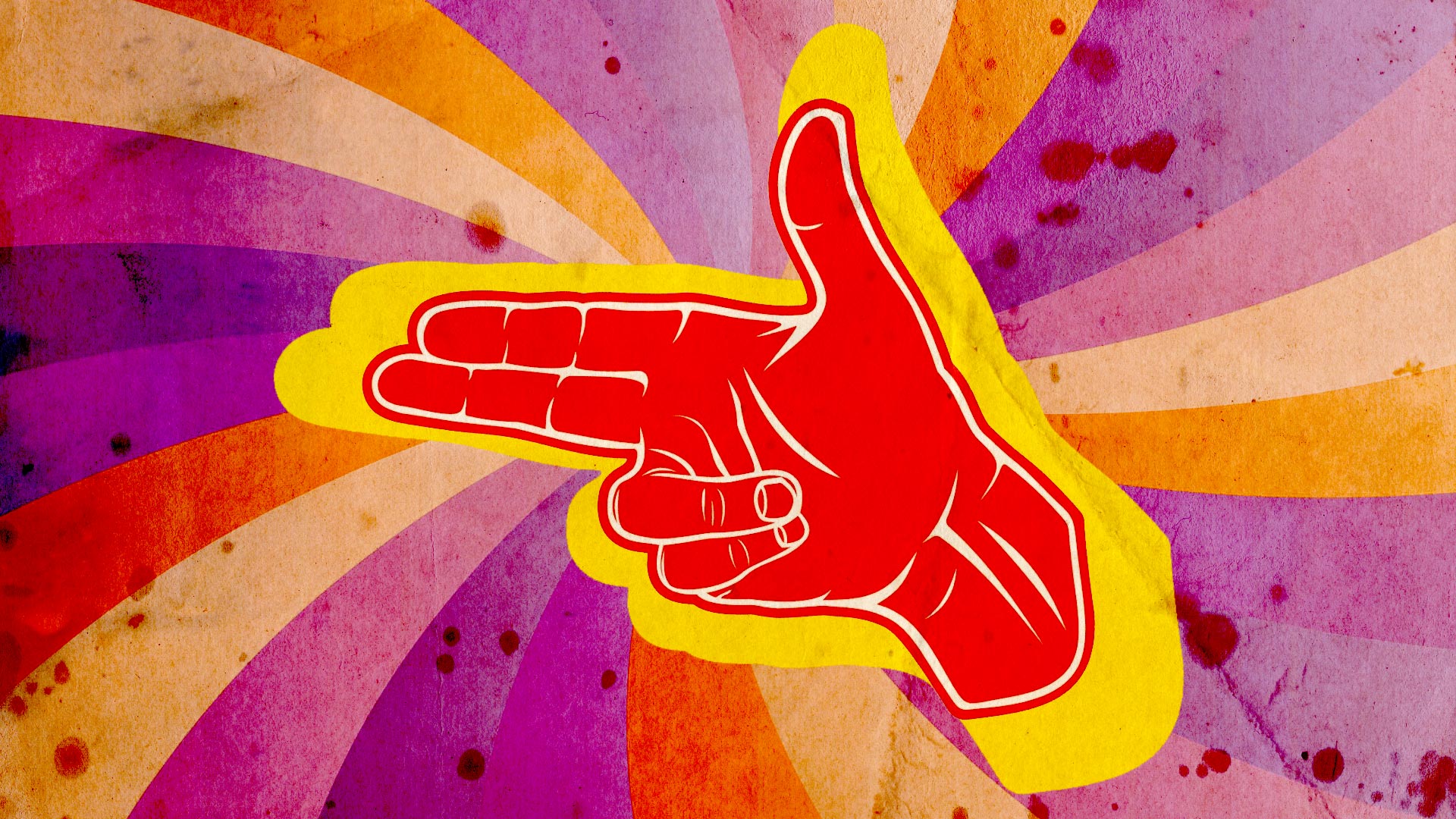 It’s dark times right now, with the very safety of children a top concern, but turned into a political football by the usual suspects. And that’s before you get to steel tariffs, Russian intrigue and the President’s personal life. Rather than confront any or all of these issues, we’re instead confronted by a convenient boogeyman, trotted out every few years to distract everyone from more pressing issues.

Of course, I’m talking about the sudden concern about violent video games, and how they relate to school shootings. The President recently gathered a collection of industry figures and frequent foils to “discuss” an issue we hoped had gone away the previous dozen or so times it became a sudden politically expedient straw man. Did anything useful or illuminating come from this meeting? Not really, but that doesn’t mean we should dismiss it out of hand.

That’s because, as slapdash as this summit was, as clear a distraction as it was, it’s also true that parents are concerned about violence and other inappropriate content in video games, and they have every right to be. The current White House may not be the right place to discuss it, but it’s not a bad conversation to have, even if we’ve done it before.

The state of the science

The scientific consensus is that games don’t have a causative relationship to violent behavior, but games, and every form of media, can definitely affect a child’s behavior, even if it’s just a meltdown because they don’t want to stop playing at bedtime (every parent has experienced this).

And there are many, many games that no child should play. Just a few years ago, you at least had to go to a game store to buy them, and there was a good chance a store clerk would stop a pre-teen from buying Grand Theft Auto or Call of Duty, just like they would for an R-rated movie.

But today, so many people download games from home, that unless you have strong parental controls set up on your console or PC, it’s a lot easier for kids to get inappropriate games than it used to be.

That’s a great discussion to have, but it didn't come up at this White House meeting. There were a few good voices in there. Patricia Vance from the ESRB (the ratings board for games) is a smart, parent-friendly advocate, as is Mike Gallagher from the Entertainment Software Association, the main video game trade group. But there were also several people on the invite list who are there clearly to be the “anti-game” voices, and it’s the same tired TV talking heads that get trotted out every few years. Why not add a child psychologist? Or a scientist of any kind? Or a game designer?

I’m all for having responsible discussions about which games are good for kids, and how to make sure they don’t get access to content meant for grown-ups, but let’s figure out how to make it happen -- not as a political tool -- but in a more meaningful way.

What do you think about kids and violent video games? Let us know in the comments section below.