Fortnite: A Deadpool Outfit Is Now Up for Grabs for Battle Pass Owners 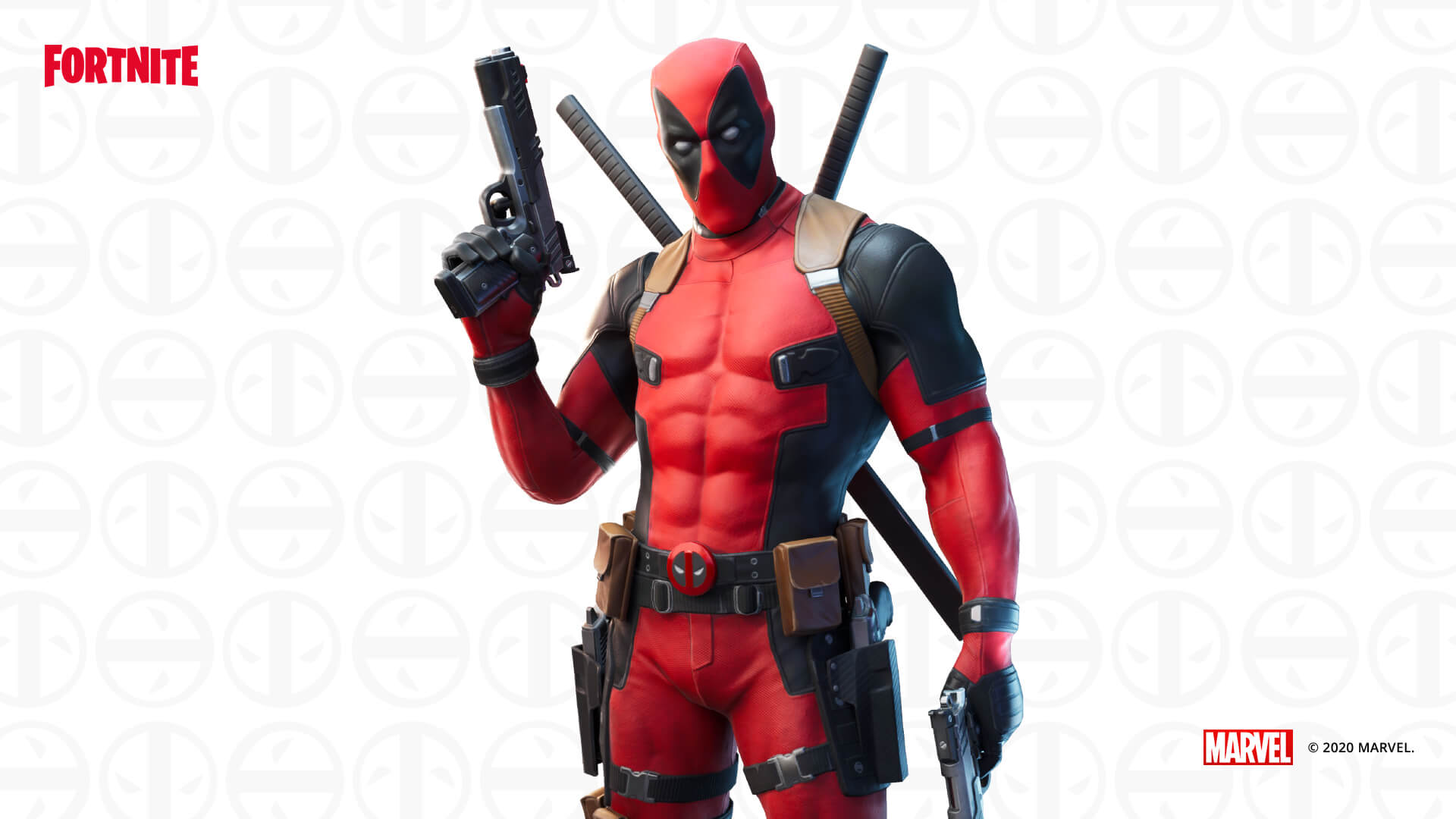 As spotted by The Verge, Deadpool has officially made his way to Fortnite: Battle Royale, and Fortnite’s official website has the details.

However, as of this writing, some of the “Deadpool Week 7 Challenges” aren’t showing up for everyone. The official Fortnite Status Twitter account has announced the problem and says the team is “investigation issues” with the Challenges.

We are investigating issues with missing Deadpool Week 7 challenges for some players.

Finally, in addition to this new outift, Fortnite players can collect Deadpool’s Meaty Mallets and his Dragacorn Glider.

This Deadpool crossover isn’t the first time a popular character or brand has made an appearance in Fortnite. Previous crossovers have focused on themes like The Avengers and Borderlands. While Fortnite is rated T for Teen, keep in mind that some of these crossovers (including this Deadpool one) have featured content from games and films that are rated “M for Mature" and "R," respectively. In addition, the Battle Pass is a completely optional part of Fortnite, and kids/teens don’t have to buy it to play the game.

What do you think of Deadpool’s appearance in Fortnite? Let us know in the comments, or tweet us at @superparenthq.