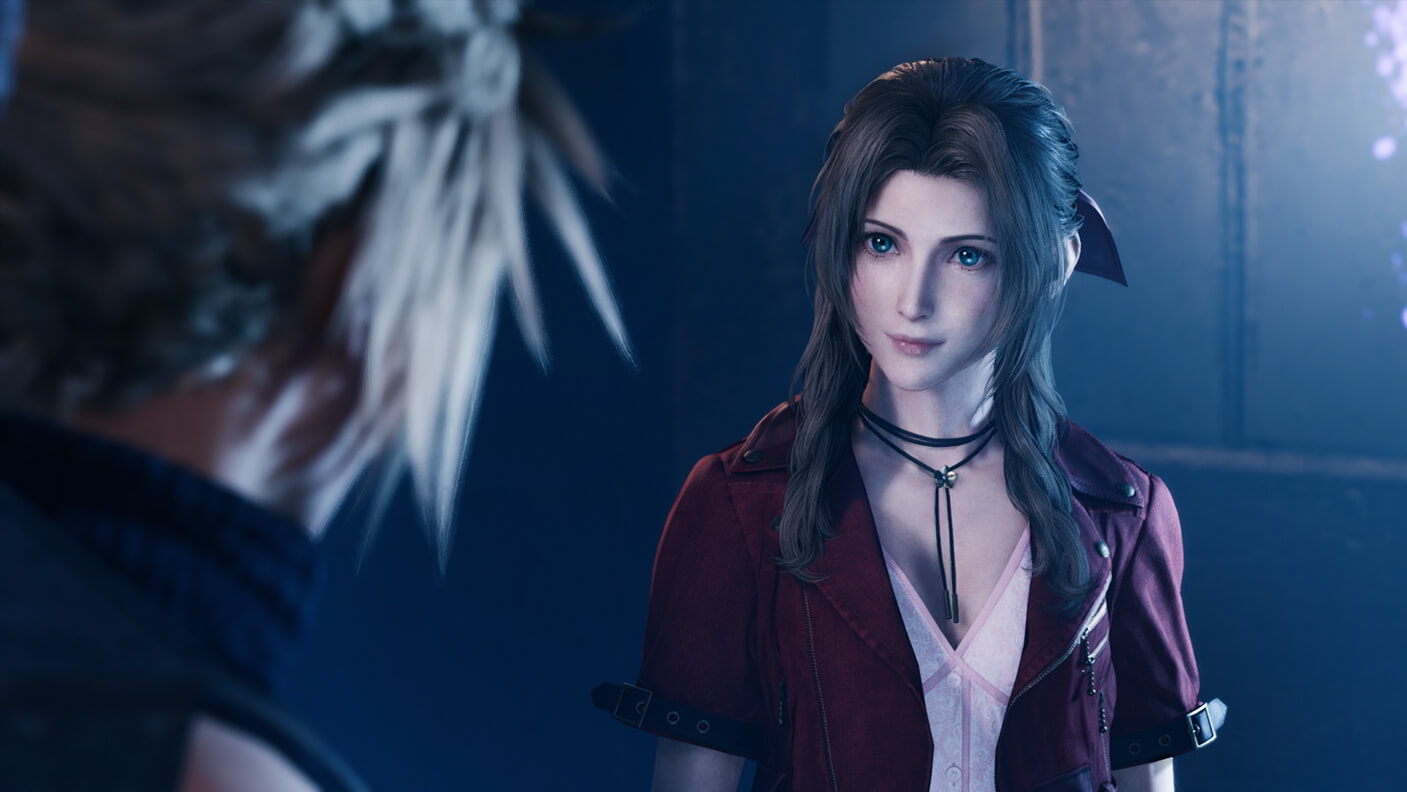 From Trials of Mana to Resident Evil 3, April will see the release of lots of big-name games. Here’s a look at what’s coming out soon.

Final Fantasy VII Remake is the first game in a larger “project” that aims to recreate one of the most popular games of all time -- Final Fantasy VII -- for a new generation of consoles. (The original Final Fantasy VII was released on PlayStation in 1997.) The game follows Cloud Strife, a mercenary who joins a group called Avalanche, which has the goal of taking down a large company called the Shinra Corporation. While the original game has a turn-based battle system, Remake focuses more on real-time action. Plus, since this is only the first game in the Remake project, it doesn’t feature all of the game’s events. Instead, it ends as Cloud and his party escape from Midgar, a large city in the in-game world.

Trials of Mana
Rated T
Appropriate for: Teens who like role-playing games

Trials of Mana is a remake of Seiken Densetsu 3, a role-playing game (RPG) that was released in Japan in 1995. The game challenges players to defeat evil forces in a world where a special element known as Mana has started to disappear. It features multiple playable characters, as well as different character classes that allow you to customize your experience to suit your play style. According to the Square Enix website, this remake features “graphic improvements, character voiceover support, a remastered soundtrack and a new episode which you can experience after the ending.”

Great if your kids love: Collection of Mana, Octopath Traveler

The survival horror game Resident Evil 3: Nemesis was originally released on PlayStation in 1999. This remake features updated graphics (among other changes), and challenges players to help a woman named Jill Valentine escape from Racoon City during the zombie apocalypse. Resident Evil 3 has been rated M for Mature by the ESRB, with Content Descriptors for “Blood and Gore,” “Intense Violence,” and “Strong Language.” This means the game has been deemed inappropriate for players under the age of 17.

Shaolin vs Wutang, Xbox One

In Other Waters, Switch

Horror of the Deep, Xbox One

Save Your Nuts, Switch, Xbox One

The Fox Awaits Me, Switch

Help Will Come Tomorrow, Xbox One

Deliver Us The Moon, Switch, PlayStation 4, Xbox One, PC