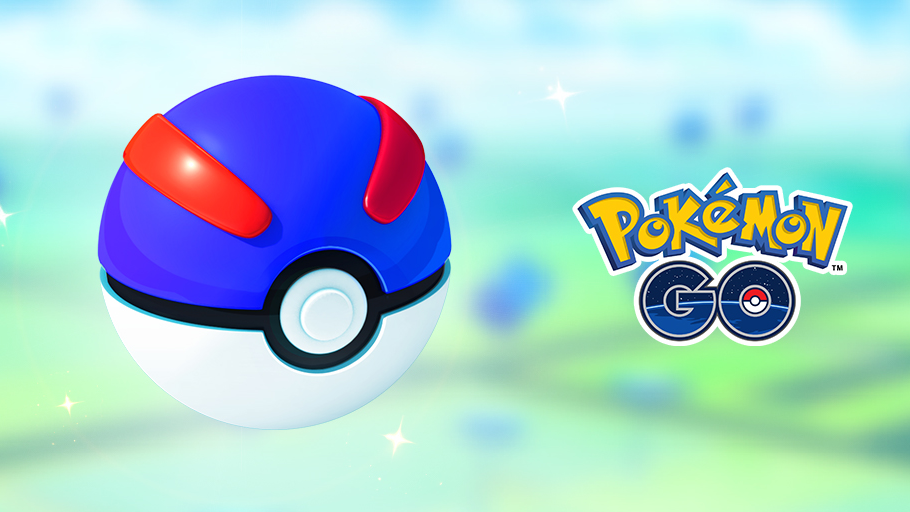 Trainers, April is almost here, and with a new month come lots of changes and updates to Pokemon Go. Here’s a breakdown of everything you need to know.

April won’t have a new set of Special Research tasks in the Team Go Rocket storyline. Instead, you’ll be able to continue working on “The Shadowy Threat Grows” until the end of April. This means you’ll have another month to defeat Giovanni and rescue Shadow Entei for your collection if you haven’t done so just yet.

Remember, trainers, you’ll earn a Research Breakthrough encounter each time you complete at least one Field Research task on seven different days (that doesn’t have to be seven days in a row).

In a news post, Niantic, the developer of Pokemon Go, said the Pokemon Spotlight Hour and Mystery Bonus Hour events will continue to take place throughout April, so keep checking back with SuperParent as we’ll bring you the details about these events as we know more.

Until further notice, a bundle of items that costs just one PokeCoin will be released in the in-game shop each week. This week's bundle contains 50 Great Balls. You can buy this bundle for a single PokeCoin from now until April 6 at 1 p.m. PT.

More Changes in Response to the COVID-19 Pandemic

Over the past few weeks, Niantic has made several changes to Pokemon Go in response to the ongoing COVID-19 pandemic, which have made it easier for players to make progress from home. For instance, the Special Research tasks in the Genesect event were designed to be completed without group gameplay. Now, Niantic announced additional changes that are coming to the game.

For one, Niantic said it will “make improvements to Adventure Sync so it works even better with indoor movement and activities.”

In addition, the developer said it’s “working on an entirely new way” for players to experience Pokemon Go Fest, the yearly event that typically brings thousands of players together in the real world each summer.

Niantic also said it was “looking into how we can help players virtually visit and share memories about their favorite real-world places, until they can once again visit them in person.”

Finally, players will soon be able to complete Raid Battles with friends without leaving the house.

Additional details about these changes and updates haven’t been revealed just yet, but we’ll make sure to let you know what happens in the game going forward.

What do you think about these changes in Pokemon Go? Let us know in the comments, or tweet us at @superparenthq.