Fortnite Players are Teaming Up to Protect the President 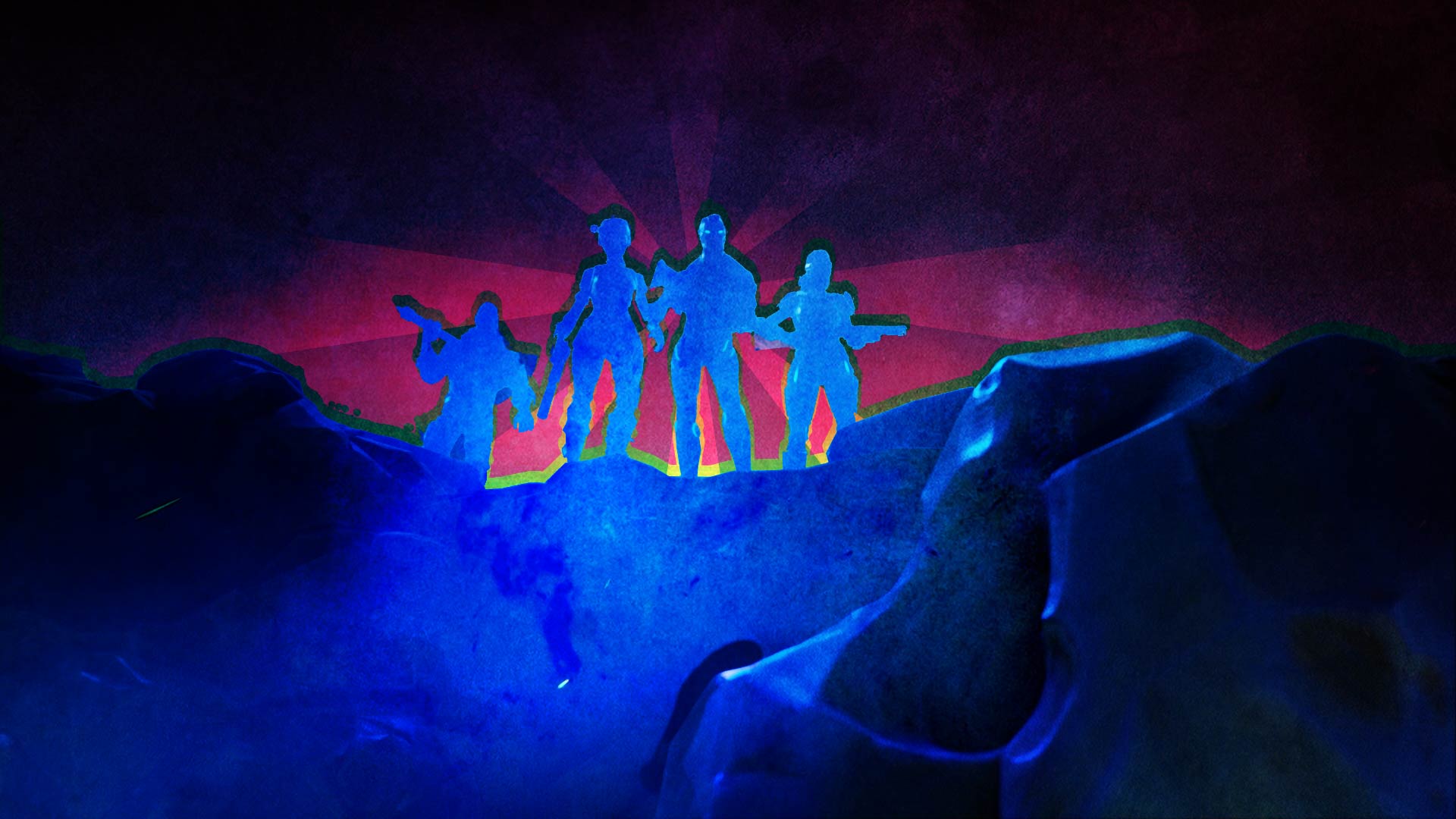 Fortnite, the most popular game in the world, has a simple premise: dozens of players are dropped into an arena, where they’re forced to compete against one another to be the last player (or team) standing. As The Verge reported, imaginative players have put a new spin on this formula by creating a new game mode: Protect the President.

In this mode, a group of players teams up and selects one user to be the president. The other players become the secret service, and they must keep the president alive during the next match. If the president dies, the team fails. Adding to the realism, the president may not be allowed to use weapons, so they must depend on their team to keep them alive.

Since this mode was created by players, rather than Fortnite’s developer, the rules can change between matches or groups.

If your kids are interested in trying this mode with their friends, The Verge pointed out that there are plenty of YouTube videos they can check out to see how it works.