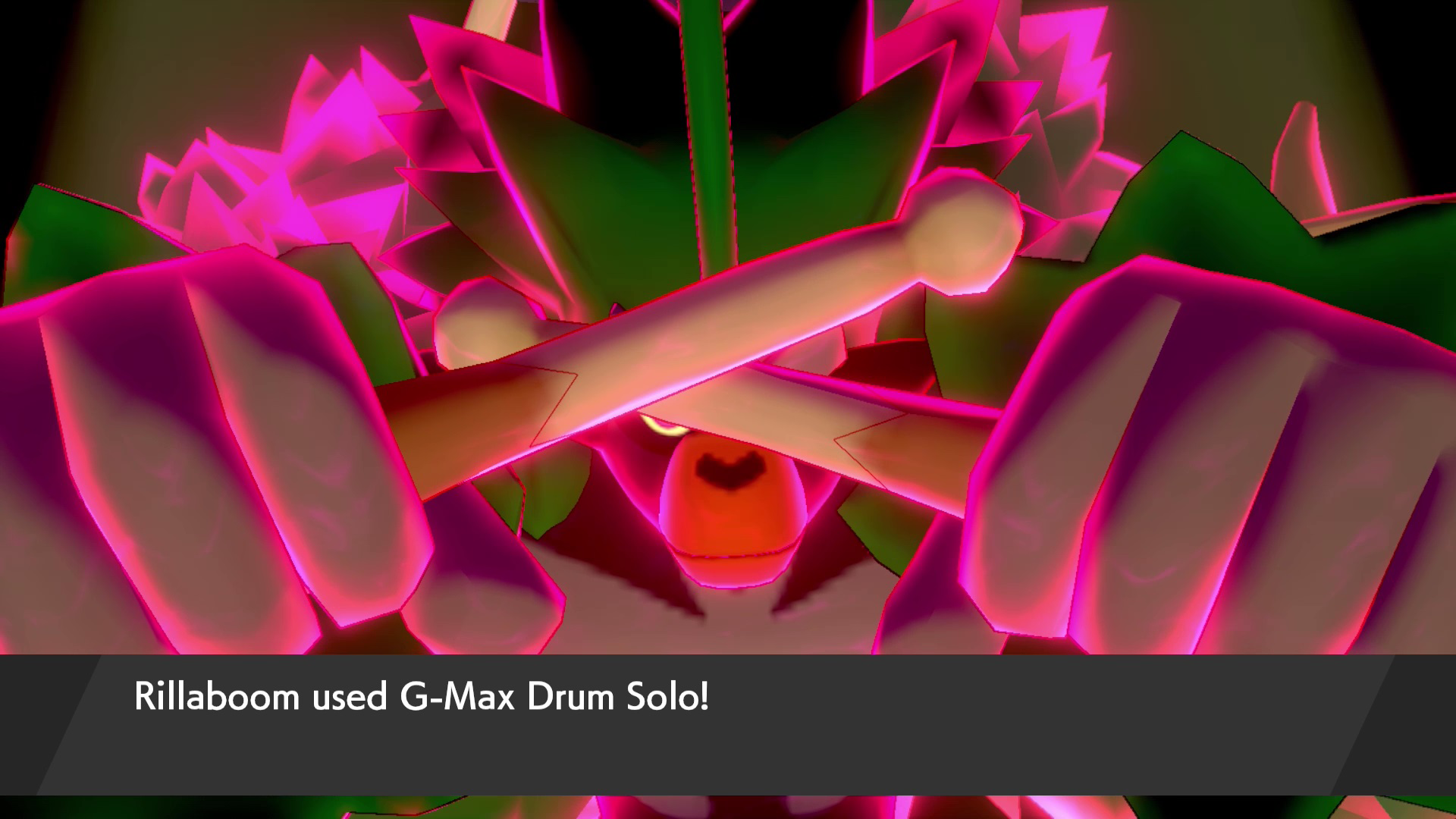 Back in January, we learned a few details about the Expansion Pass content coming to Pokemon Sword and Pokemon Shield in 2020. The Expansion Pass will include two different updates: The Isle of Armor and The Crown Tundra.

Now, in a new Nintendo Direct video presentation, we learned more details about the rewards and other content players can expect to see in The Isle of Armor.

The Isle of Armor will allow players to train at a dojo, where they’ll become the apprentice of a man named Mustard. Players will receive a new Legendary Pokemon for their team as part of this storyline: Kubfu.

The story will eventually allow players to test their skills with Kubfu at the Towers of Two Fists. There will be two towers to choose from: The Tower of Darkness and The Tower of Waters. You’ll need to complete the challenge within the tower you choose with only Kubfu on your team.

In addition, by playing the The Isle of Armor expansion, the evolved form of your partner Pokemon -- Rillaboom, Cinderace, or Inteleon -- will gain the ability to Gigantamax in battle. Each Pokemon will learn a special G-Max move that is more powerful than normal Dynamax and G-Max Moves. These moves will also ignore the effects of the target Pokemon’s “Ability.”

Here are the three moves these Pokemon will learn:

Finally, The Isle of Armor expansion will include new clothing and hairstyle options for your in-game character, as well as new backgrounds, effects, and frames for League Cards.

Players who pre-purchase the Expansion Pass, or those who purchase the Pass shortly after The Isle of Armor launches, will be able to receive Leon's cap and tights for their avatar as an in-game bonus this June. You'll need to collect these items before 7:59 a.m. PT on August 31, 2020.

Are you excited about this new content coming to Pokemon Sword and Pokemon Shield? Let us know in the comments, or tweet us at @superparenthq.