Up Your Animal Crossing: New Horizons Game With These HyperX Switch Accessories 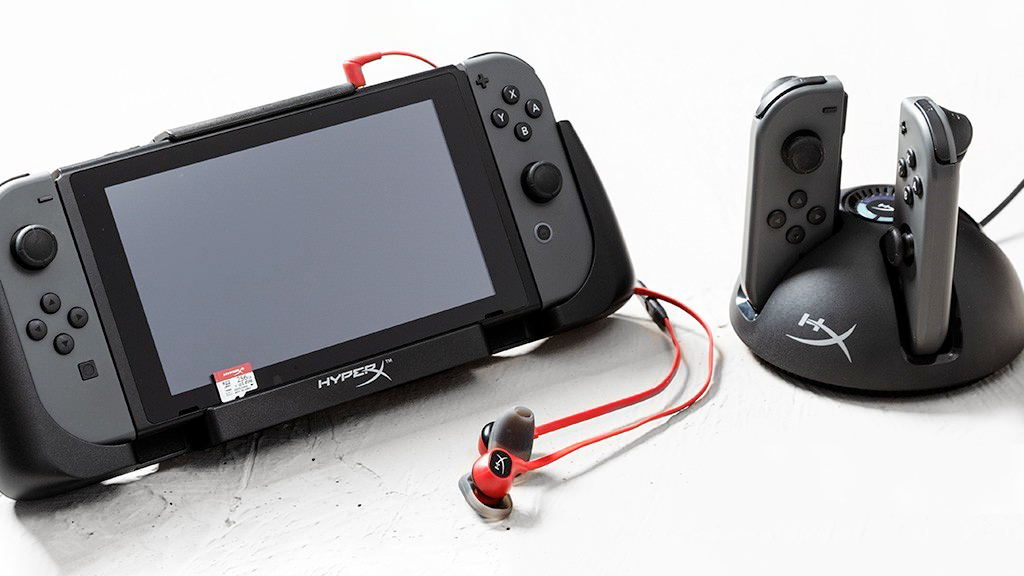 Animal Crossing: New Horizons launched on Nintendo Switch on March 20. The game lets you make a new life for yourself on a deserted island, where you can go fishing, make friends with talking animals, do some gardening, catch bugs, and much more.

While New Horizons is a great game on its own, HyperX sells a few accessories that can make your experience with the game even better. Take a look.

Since New Horizons is a Switch game, you can take it with you wherever you go and enjoy your time on the island through handheld gaming. However, the Switch’s battery only lasts for so long, so HyperX has created a ChargePlay Clutch that will let you play for much longer before you’ll need to recharge the console.

You can think of the ChargePlay Clutch as a Switch dock that connects to the console through its USB-C port. It can give you up to five hours of extra gaming time before it needs to be recharged (depending on what you’re playing), and it’s an accessory that can be used in multiple ways.

For instance, it has detachable Joy-Con grips, which let you use the Joy-Con like you would a standard video game controller when they’re not attached to the Switch. Plus, when these Joy-Con grips are detached from the ChargePlay Clutch, the clutch can be converted into a stand that can hold the Switch upright for tabletop gaming (while still charging the system).

The ChargePlay Clutch costs $59.99, and you can pick it up on HyperX’s website.

When you use the Switch in public places (like on a bus or in a waiting room), it’s only polite to mute the system so that other people don’t have to hear what you’re playing. However, when it comes to New Horizons, it’s actually really helpful to hear the game as you play. For instance, fishing is a lot easier when you can hear the “plunk” sound that tells you when a fish has hooked onto your line.

If you’re in the market for a set of earbuds that you can use with the Switch, HyperX’s Cloud Earbuds will work with the Switch and any other device that has a 3.5 mm port.

The Cloud Earbuds include a microphone, so you can chat with your friends while playing. Plus, they come with three sets of ear tips in different sizes, so you can choose the ones that fit your ears best.

HyperX’s Cloud Earbuds can be purchased on HyperX’s website for $39.99.

The ChargePlay Quad is a charging stand that can charge up to four Joy-Con controllers at once, so you’ll always have a set that’s ready to go when you want to get back to the island. It has four separate LED lights that let you know the charging status of each controller, but you don’t have to have four Joy-Con in the stand at once for it to work.

The ChargePlay Quad is available for $29.99 on HyperX’s website.

While the Switch comes with 32 GB of internal storage, if you plan on downloading lots of games from the Nintendo eShop (let’s say you purchased New Horizons digitally), you may find yourself needing more room to store games. HyperX sells its own microSD cards in three capacities: 64 GB, 128 GB, and 256 GB.