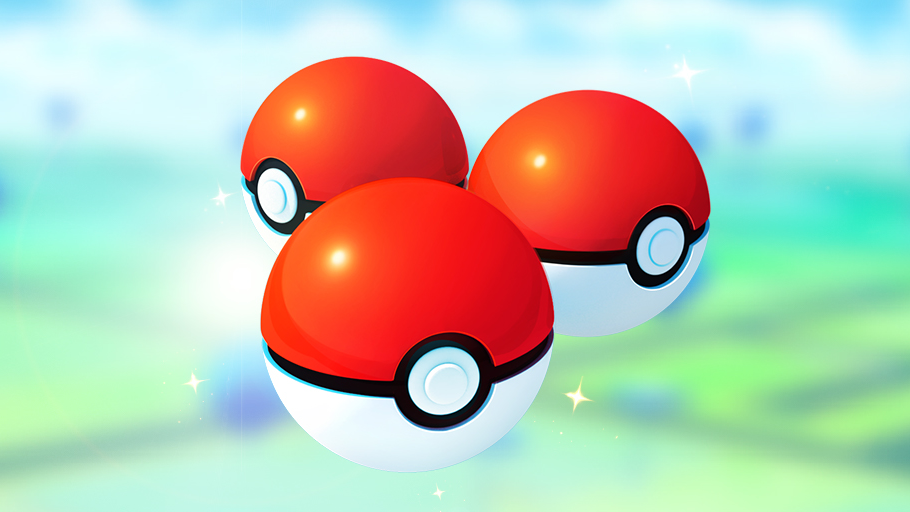 Trainers, it’s only Tuesday, but lots of changes have already been made to Pokemon Go this week. Here’s what you need to know.

First, the Lugia Raid Week event that was scheduled to take place from March 24 to March 31 has been canceled. Raid Hour will also not take place this week.

In addition, the game’s Go Battle League and Trainer Battle systems have been updated.

Specifically, from now until April 13, you won’t need to walk a required distance (or spend PokeCoins) to access a set of battles in the Go Battle League. If you’re in the middle of walking to unlock a set of battles, this requirement will be removed for your next set.

Plus, from now until May 1, you can battle other trainers at the “Good” and “Great Friends” levels. Prior to this change, you could only participate in Trainer Battles with friends who were at the “Ultra” and “Best Friends” levels.

Next, a number of smaller (but positive) changes have been made to the game’s general gameplay, which will remain in effect “until further notice.” Here’s the list of changes:

Finally, Niantic announced that it will begin rotating 1 PokeCoin bundles in and out of the in-game Item Shop. Previously, a bundle of 30 Incense was added to the store, and now, a bundle of 100 Poke Balls is available (both cost just 1 PokeCoin to purchase). Both of these bundles will be available until March 30 at 1 p.m. PT.

Once these items are removed, a new bundle with the price of 1 PokeCoin will be added to the store, and this bundle will be changed out for another one on a weekly basis.

What do you think of these changes in Pokemon Go? Let us know in the comments, or tweet us at @superparenthq.