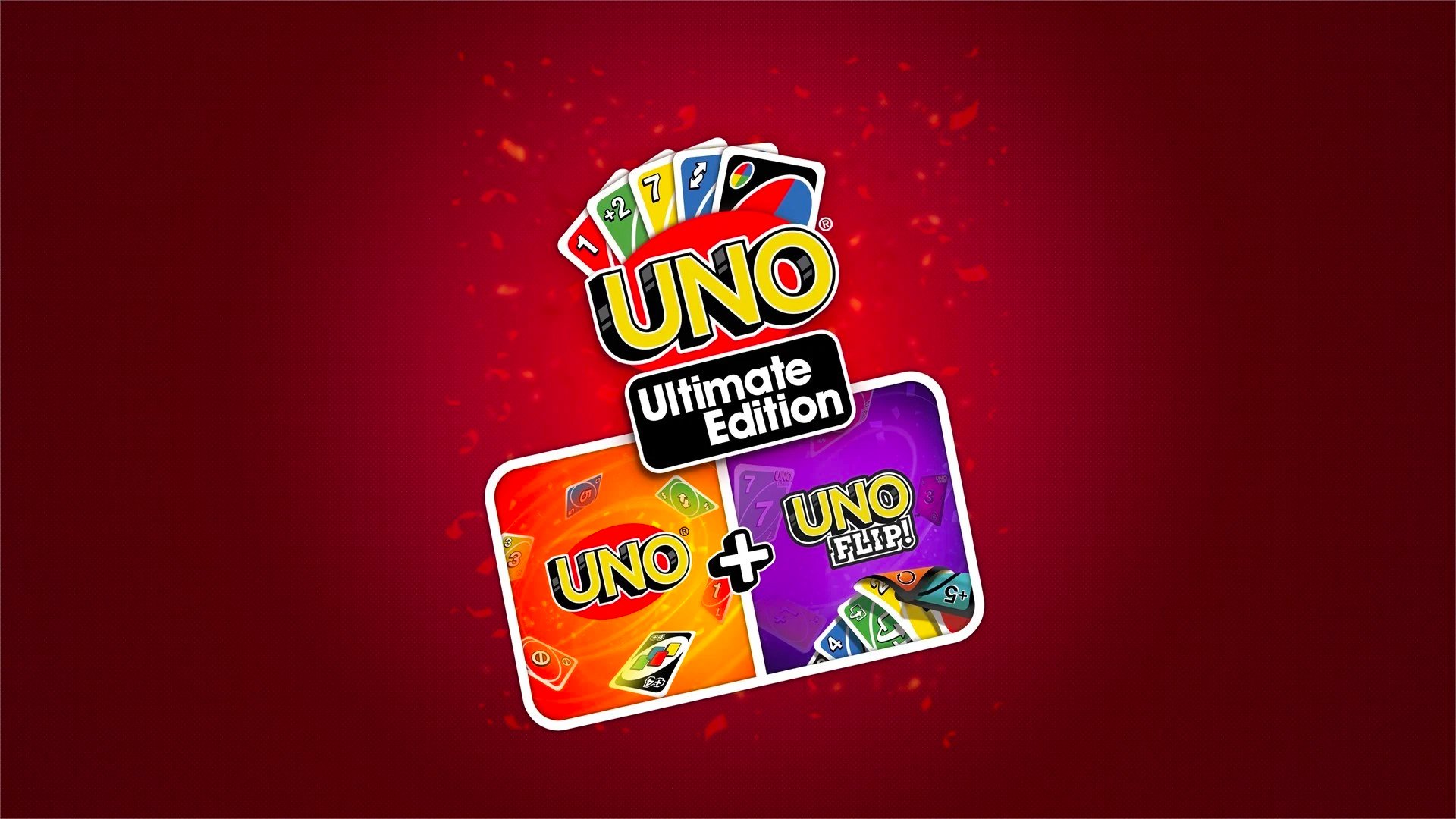 If your family enjoys the classic card game Uno, there’s a new version of the game to try on consoles and PC. Uno Flip has been released as downloadable content (DLC) for the original Uno game on PlayStation 4, Xbox One, and PC.

Uno Flip is a unique version of Uno that’s played using both sides of the cards. The regular side is considered the “Light Side,” while the other side features darker colors and is called the “Dark Side.”

In Uno Flip, the deck includes special flip cards that tell you to flip everything over once they’re played. That is, once a flip card is played on the discard pile, every player will need to turn their cards around, and the discard and draw piles will need to be flipped over. From there, you’ll continue playing as normal using this new side of the cards until another flip card is played (if one ever is), which will cause you to flip everything over again, and so on.

The Dark Side of the deck also includes more “punishing” cards than the Light Side, such as “Draw 5” and “Skip Everyone” cards.

Uno Ultimate Edition costs $14.99. It includes both Uno and Uno Flip, as well as three new card themes based on winter, Rayman, and Just Dance. (Rayman and Just Dance are family-friendly video game franchises from Ubisoft, which is the company behind this bundle.)

Uno, Uno Flip, and Uno Ultimate Edition are rated E for Everyone by the ESRB. The games support local multiplayer for two players in the same room and online multiplayer for 2-4 players.