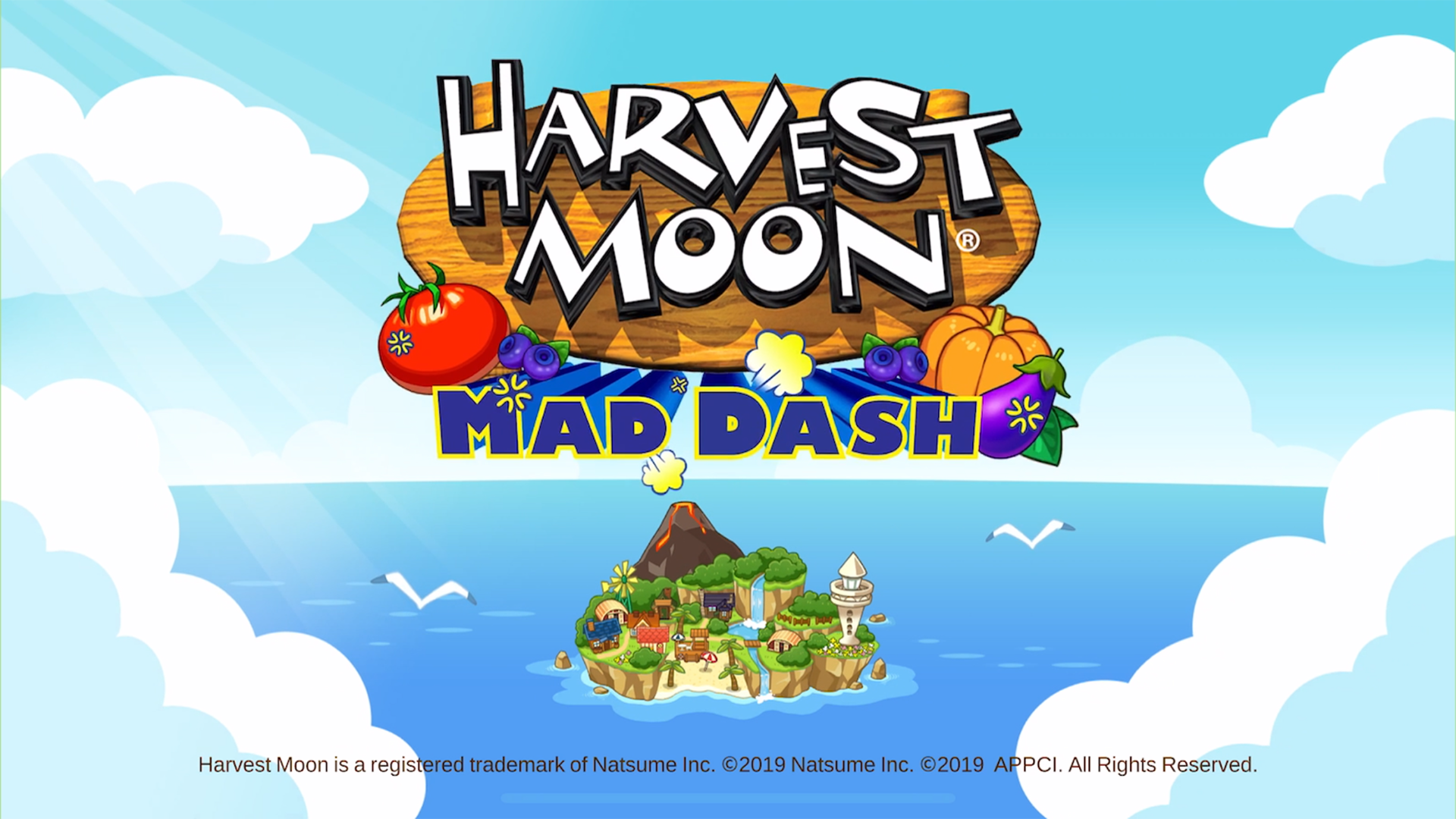 Harvest Moon: Mad Dash was released on PlayStation 4 and Switch last fall, and now the game is available on iOS and Android devices.

In Harvest Moon: Mad Dash, you’ll be challenged to restore a broken lighthouse and clear the jungle that has taken over the farm. The game is split into timed levels, which will see you complete orders by harvesting crops, going fishing, and milking cows.

At the beginning, you’ll only need to harvest crops. This is done by dragging crops around the field so that they touch. When you place matching crops next to each other (for instance, when you place two tomatoes next to each other), they’ll grow one level toward maturity. You’ll need to repeat this process of placing matching crops next to one another until they’re fully grown. At that point, you can harvest the crops to complete the orders you have to fulfill or keep placing matching crops next to them to create even larger crops that are worth more points. However, if you leave ripe crops on the field for too long, there’s the chance they’ll wither, which makes them worthless.

As you remove crops from the field, more will be randomly planted to take their place. In many levels, you’ll have multiple kinds of crops to manage in the field at the same time, which increases the challenge.

You’ll earn up to three stars on each stage, depending on the number of points you earned. You’ll need to collect stars in bulk to unlock additional levels as you progress, and you can replay stages to earn any stars you may have missed the first time around.

Harvest Moon: Mad Dash is available for $4.99 on iOS and Android devices. The game is rated 4+ on iOS and E for Everyone on Android.

Check out the first five levels of Harvest Moon: Mad Dash in our SuperParent First Look below.