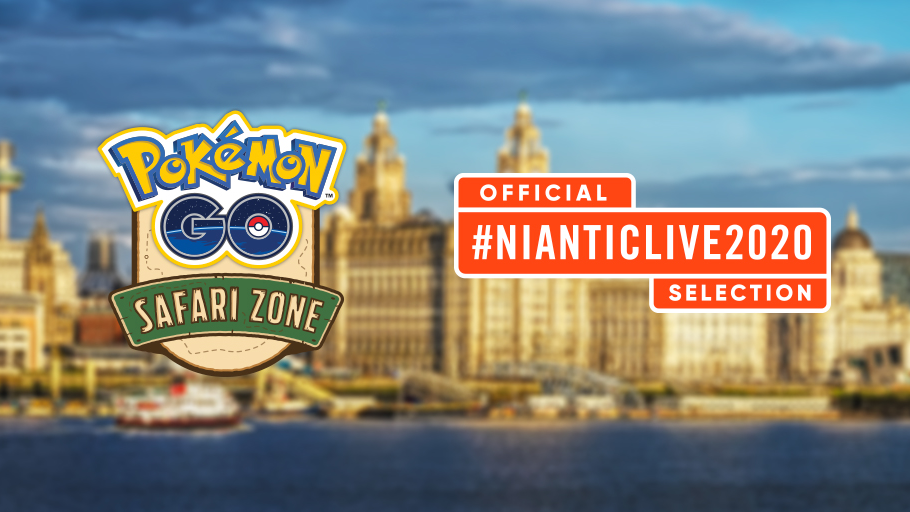 Following the postponement of the St. Louis Pokemon Go Safari Zone event earlier this month, Niantic, the developer of Pokemon Go, announced that it has also postponed the Safari Zone events that were scheduled to take place in Liverpool and Philadelphia in April and May, respectively.

Both of these events will still take place at some point in the future, but new dates haven’t been announced. Similar to the way the St. Louis Safari Zone event was handled, trainers who have purchased tickets for the Liverpool and Philadelphia events have two options going forward: request a refund or keep the ticket to use at the rescheduled event.

If players want to keep their tickets to use at the rescheduled events, they don't have to do anything. Their ticket will simply remain active.

Plus, players who keep their tickets will still be able to participate in a portion of these events during their regularly scheduled times.

Specifically, in a blog post, Niantic said it will “activate the Safari Zone Pokémon encounters and Special Research globally during the original scheduled event hours (in your local time zone) so that you can still enjoy the event from wherever you are in the world.”

Keep in mind that only trainers who have a ticket (those that didn’t request a refund) will be able to see these bonuses.

Finally, if you purchased a City Explorer Pass for either event, it will still work as normal during the rescheduled events if you decide to attend.

In addition to announcing the postponement of these Safari Zone events, Niantic also announced that the Raid Hour event originally scheduled for March 18 has been canceled.