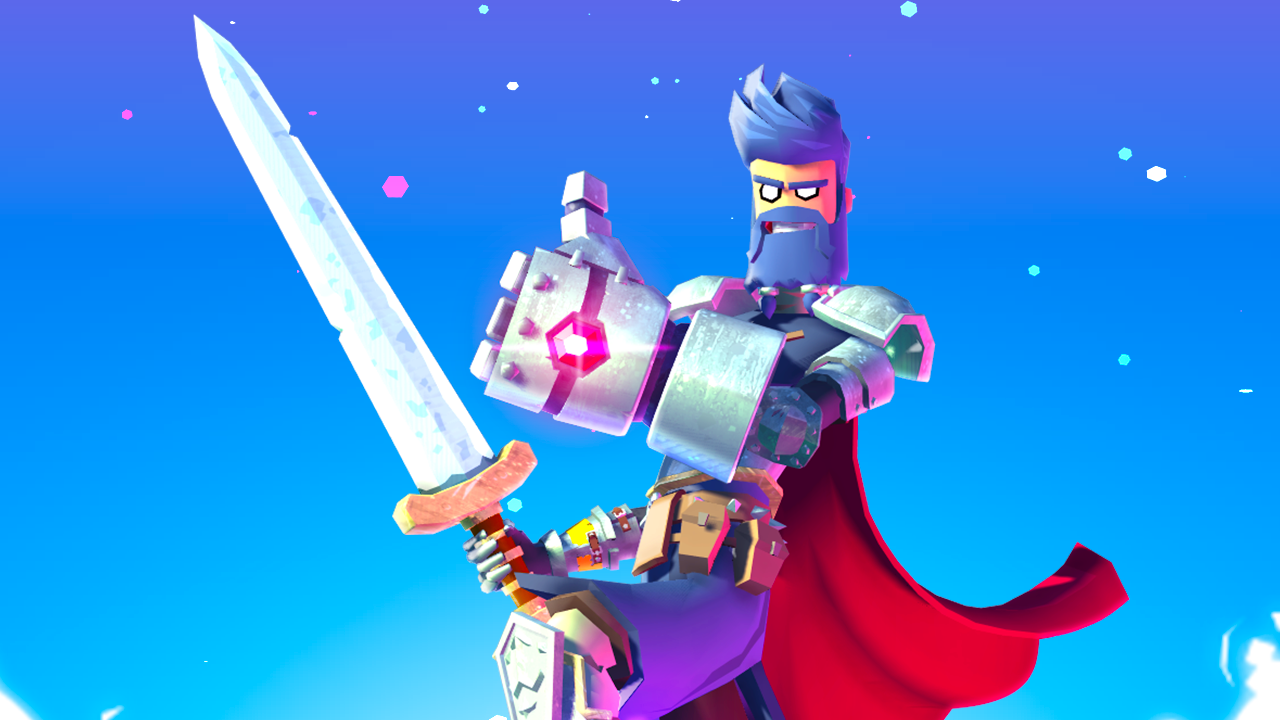 Knighthood is a turn-based role-playing game that allows players to become a Rage Knight that will travel the land and defeat a variety of enemies.

Gameplay is level-based, with each level challenging you to defeat one or more waves of enemies.

During each battle, you’ll have a limited number of action points to spend on your turn, which you can use to do things like attack the enemy with your weapon or punch them with your Rage Gauntlet. You’re encouraged to tap at the right time to create a chain of actions, which increases the amount of damage you’ll deal before your turn ends.

In addition, as you attack the enemy, you’ll build up your “Hero’s power,” which will eventually allow you to summon heroes from the past to deal extra damage to your opponent(s). You’ll start with two heroes to choose from, but you can unlock more over time.

As you complete battles and progress through the game’s story, your character will earn experience points that will allow them to level up and become stronger. You’ll also be able to collect a variety of weapons and pieces of armor to boost your character’s stats even more. In addition to simply earning items as you play, you can spend gold (the game’s free currency) on more items in the game’s shop.

In addition, Knighthood contains optional ways to spend premium currency, or real money. For instance, you can purchase mystery treasure chests containing a variety of in-game items. You can also buy more gold with premium currency.

Finally, Knighthood includes a Guild feature that allows players to join a Guild and then play and chat with the other members in their group.

Knighthood is available to download for free on iOS and Android devices. The game is rated 9+ on iOS and T for Teen on Android.

Check out the first nine minutes of Knighthood in our SuperParent First Look below.