Check Out This New Xbox One S Roblox Console Bundle 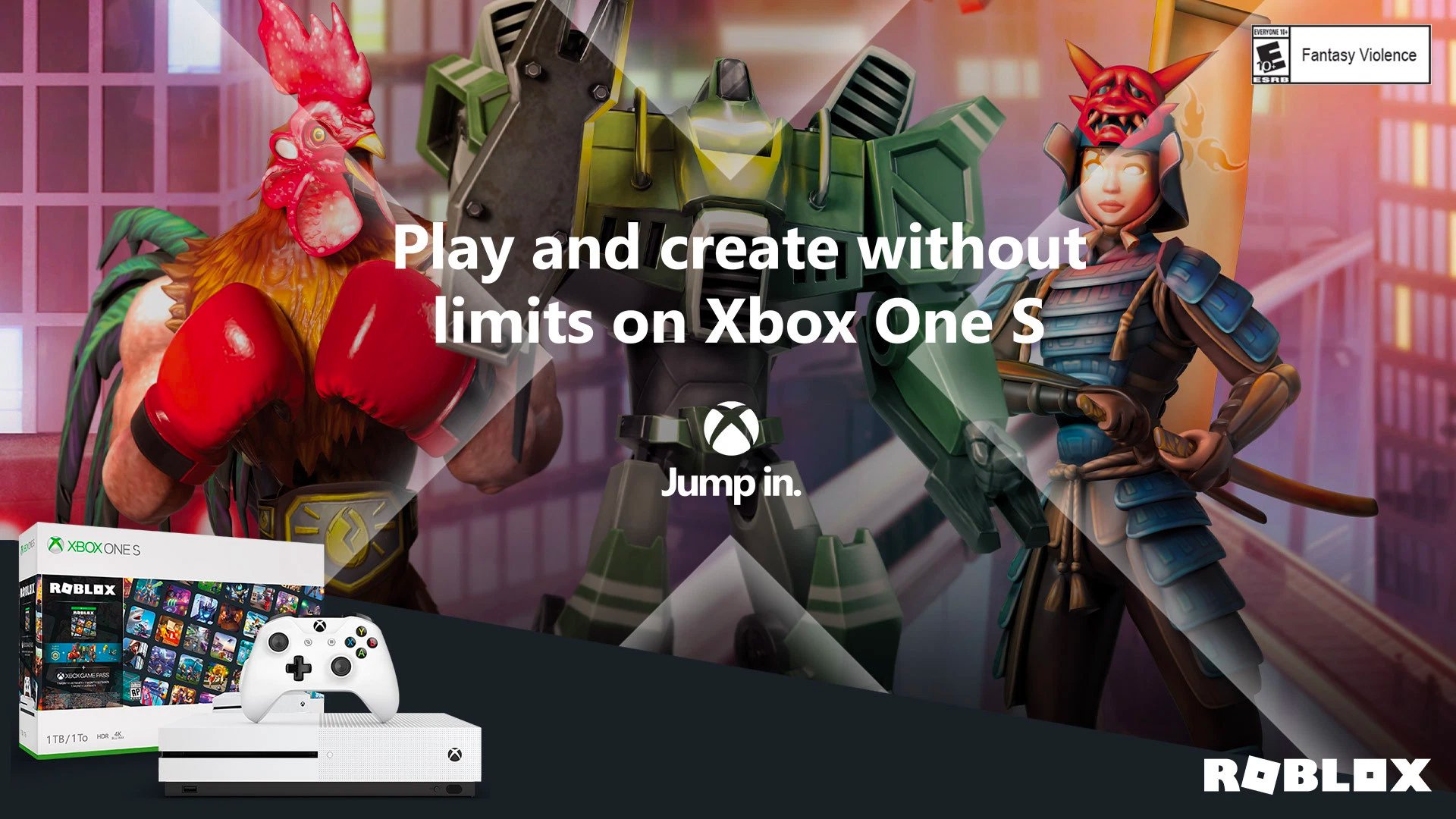 If your family doesn’t own an Xbox One console, and someone in the family also happens to love Roblox, we’ve got some great news for you.

Roblox is a free-to-play social gaming platform that allows players (or companies) to create games on the platform that can be shared and experienced by other Roblox players. Even though the game is free (meaning you don’t have to purchase this Xbox One S bundle to play it), the bundle does come with a variety of extra goodies for Roblox fans.

Here’s what comes in the bundle:

The Xbox One S Roblox Bundle is now available for $299.99 at Microsoft Stores and “participating retailers.” You can also buy the console bundle on Xbox's website.

What do you think about this new Xbox One S bundle? Let us know in the comments, or tweet us at @superparenthq.