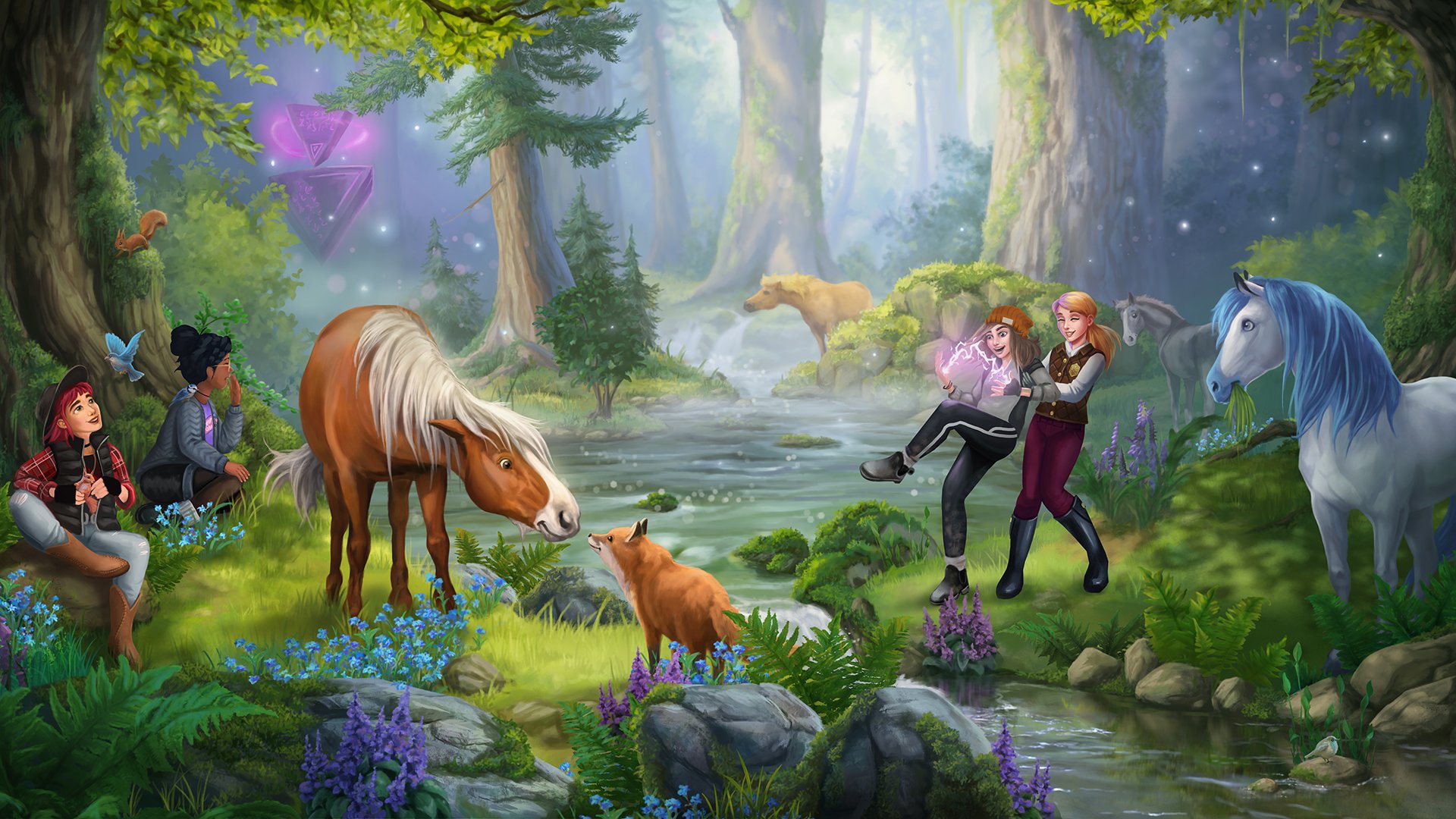 Star Stable Entertainment announced it will soon release a line of books set in the world of Star Stable Online, the company’s online multiplayer PC game that allows players to care for horses, complete quests, and interact with other players.

The first book in a new fantasy trilogy will be called Soul Riders: Jorvik Calling. It will take readers to the land of Jorvik, where Star Stable Online is set.

A press release offered a brief summary of the book’s plot:

“The first [book] in the series, Star Stable: Jorvik Calling, takes the all-girl team of heroes called Soul Riders on an adventurous journey to save Jorvik together. Readers can follow the Soul Riders as each of them forge a special bond with their horses, unlock their own power, and discover their destiny to save the world. Each girl is not only a hero in their own right, but also complex and relatable, with struggles and triumphs that are sure to resonate with readers.”

Star Stable: Jorvik Calling is recommended for readers aged 9-14, and readers won’t have to be familiar with the online game to read the book. The paperback and Kindle version will be available for $8.99, while the hardcover version will cost $13.99.

You can now pre-order Star Stable: Jorvik Calling on Amazon and Barnes & Noble. The book will be released on March 24.

If your kids are interested in trying Star Stable Online, they can play for free until they reach Level 5. From there, the game has a monthly subscription price of $8.49 per month. You can also purchase a three-month subscription for $20.99, or purchase lifetime access to the game for $52.49.