Pokemon Mystery Dungeon Rescue Team DX: How to Remove a Pokemon From Camp 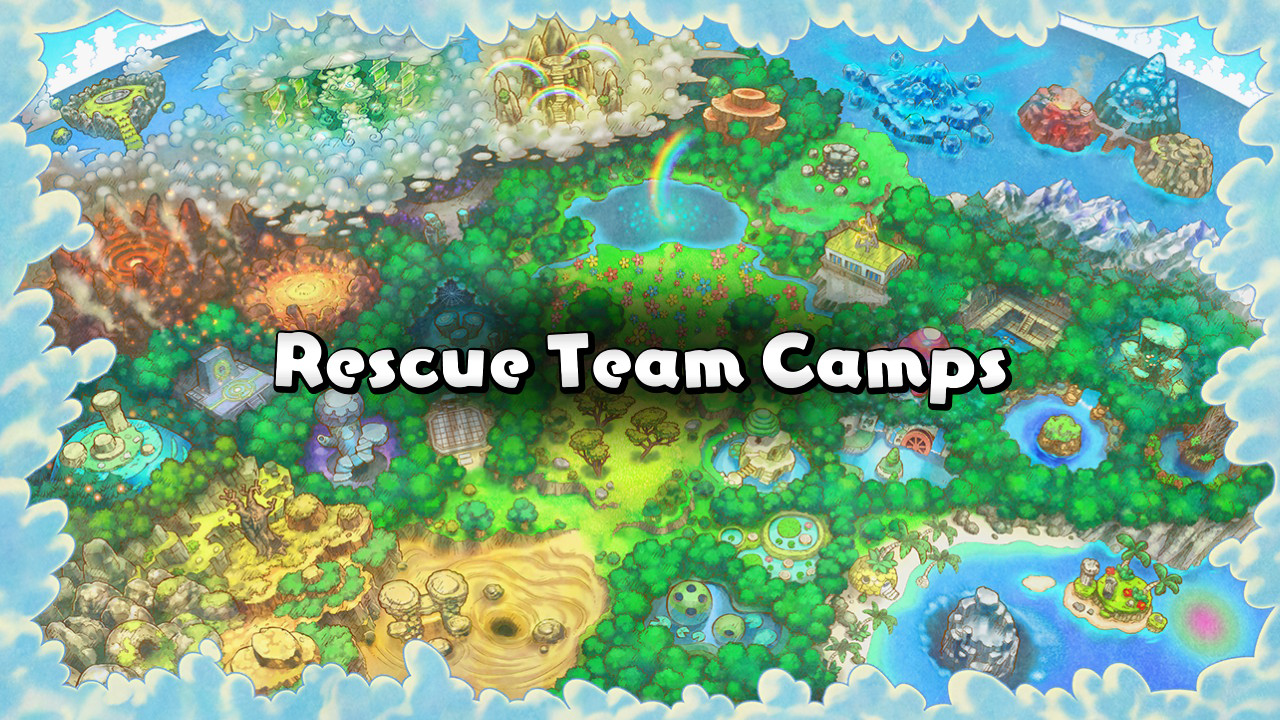 As you make your way through Pokemon Mystery Dungeon: Rescue Team DX, you’ll eventually unlock the ability to recruit new Pokemon to your rescue team. Once you recruit a Pokemon, it will hang out in a Rescue Team Camp until you decide to take it with you into a dungeon.

Since each Rescue Team Camp can only hold a limited number of Pokemon, you may decide that you want to dismiss one of your current Pokemon to make room for someone new.

If you ever want to remove a Pokemon from one of your Rescue Team Camps, just follow the steps in our guide!

From your house, walk down the path to the left to access your Rescue Team Camps.

Move your cursor to the camp you wish to visit and press “A” to select it.

Select the Pokemon you wish to dismiss.

You’ll be told that if you dismiss a Pokemon, you won’t be able to take them on future adventures.

The Pokemon will then leave your Camp.

Have you played Pokemon Mystery Dungeon: Rescue Team DX? Let us know what you think of the game in the comments, or tweet us at @superparenthq.