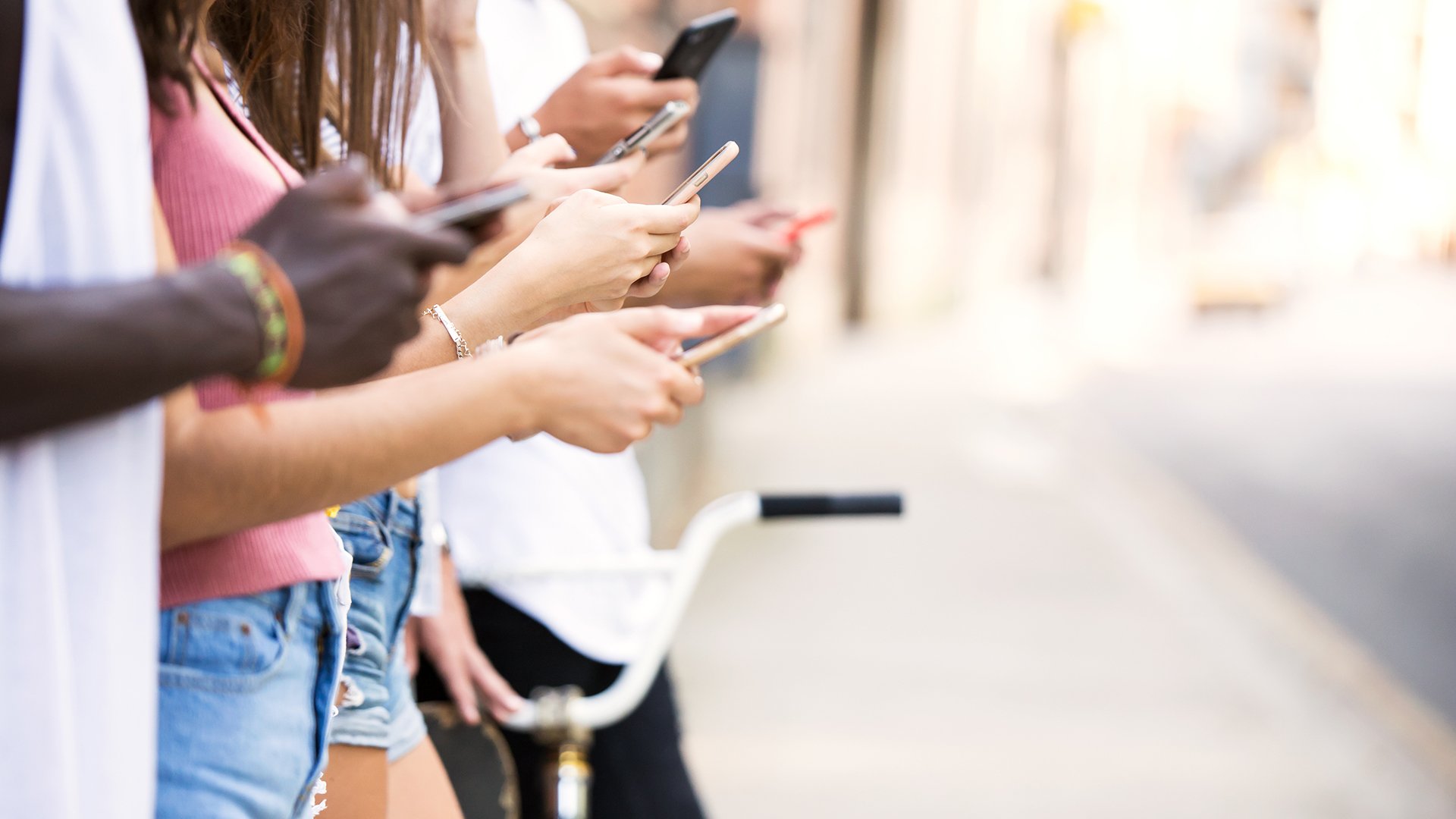 Virality is a tricky business. It’s difficult to create when you’re looking to go wide with content on social media, especially if you’re not an expert in the medium. But when videos go viral on platforms like YouTube or TikTok, especially with the combined reach among kids and teens, it can be a wave of recognition that wouldn’t be possible without the internet.

Even though the Momo Challenge was, for the most part, overblown, the Skull Breaker Challenge has been a mixed bag.

What is the Skull Breaker Challenge?

The cruelty aside (since cruelty is the point), the aim of the Skull Breaker Challenge is to get a person to fall backwards onto their head. It’s paramount to the “success” of the challenge that it be filmed and posted on social media, usually TikTok.

Three people stand in a straight line and are told that they are all going to jump up in the air at the same time. Unfortunately for the person in the middle, the people on either side agreed beforehand to kick inwards at the middle person’s legs to get them off-balance and make them fall, causing head, spine, and wrist injuries.

Where did it originate?

According to Yahoo, it originated in Spain, although a particularly troubling video out of Venezuela demonstrated the brutality of the prank.

“One viral video out of Venezuela, in particular, demonstrated how a person can sustain an injury from the stunt — dubbed ‘Rompecráneos’ in Spanish, meaning skull cracker — when the student fell onto the back of his head on the ground outside of his school,” Yahoo noted.

Since then, the pranking trend has gone viral all over the world.

Why should I be concerned about this?

Well, kids are impulsive. With more and more young folks deciding that they’d much rather be a YouTube star than, say, an astronaut, it’s important to understand that online social clout is far more important than a lot of parents realize. Helping kids to discern the difference between a harmless prank, where no one is a victim, and causing bodily harm for “likes” is of paramount concern in this digital age.

The Skull Breaker Challenge has already injured a good number of kids and teens. Two New Jersey teens were charged for causing bodily harm during a Skull Breaker video.

Traumatic head, neck, and spinal injuries are for life. The ill-effects of a fairly minor concussion, which is not considered a TBI (traumatic brain injury), go away within three months. TBIs, on the other hand, can prove to be severely debilitating, if not fatal.

How should I talk to my younger kids about Skull Breaker?

As is the case with any harmful viral challenge making the online circuit in spaces where kids and teens hang out: talk to your kids about what they’re up to. If they have their own smartphones or computers (that may or may not be regularly monitored), talk about which platforms they’re consuming content on. If they’re on TikTok, ask them what they’re watching and what kinds of content they’re making.

Where I’ve found the most success is in reminding my kids that they don’t have to adhere to any person’s (or group of people’s) view of what “cool” or “popular” may be. These are the kinds of conversations we have with our kids about peer pressure of any kind, but this particular kind of pressure is insidious. Kids and teens want to fit in. They want to be liked. They want to be “cool.”

It’s up to us to show them another way to redefine what’s “cool” for who they are, not what anyone else wants them to be or wants them to do.

If you didn’t realize that your kid was on TikTok, consider sitting down with them and watching some of the videos. (A lot of them are cute and fun, with dancing and light-hearted memes, so you’ll probably have a good time.) If your child is too young for TikTok, talk about why they’re too young. (Our SuperParenting about YouTube might be helpful here.)

How do I talk about this with my teen?

A lot of what these conversations entail is calling in, as opposed to calling out. It’s easy to lean into anger and fear, which will end up alienating your kid. But calling in, which creates safe spaces for your teen to open up and find compassion, not judgement, is what will ensure the lines of communication stay open.

Talking to kids is a lot easier -- they’ll, for the most part, listen to your authority -- but convincing a teen that they don’t need peer approval is almost impossible.

Instead of walking down the “you don’t need to be cool” road (because you’re a parent and parents don’t know what “cool” is), let your teen know that wanting to be liked and being a part of an accepting friend group is normal and it’s part of growing up. But it’s important to encourage the use of critical thinking and good judgement to ensure that no one will suffer preventable injuries… especially in pursuit of digital social clout.

It’s a similar discussion my parents had with me when I was young, “Don’t go along with the crowd just for the sake of it. No one will respect you if you just do what they tell you to do. Think for yourself.”

Is there anything else I should know about TikTok challenges?

There are quite a few harmful challenges that have been circulating for some time, including the Penny Challenge and the Cereal Challenge. It’s always better to encourage your TikTok-loving kiddos to embrace the fun side of the platform -- dancing, connecting with friends, and being silly -- instead of the dangerous content, which may create notoriety… but at what cost?

Keep the lines of conversation open with your kid or teen and keep encouraging that critical thinking. While these kinds of viral challenges always, always quiet themselves after a handful of months, it’s best to err on the side of caution, as always.