Hidden Through Time: A SuperParent Review 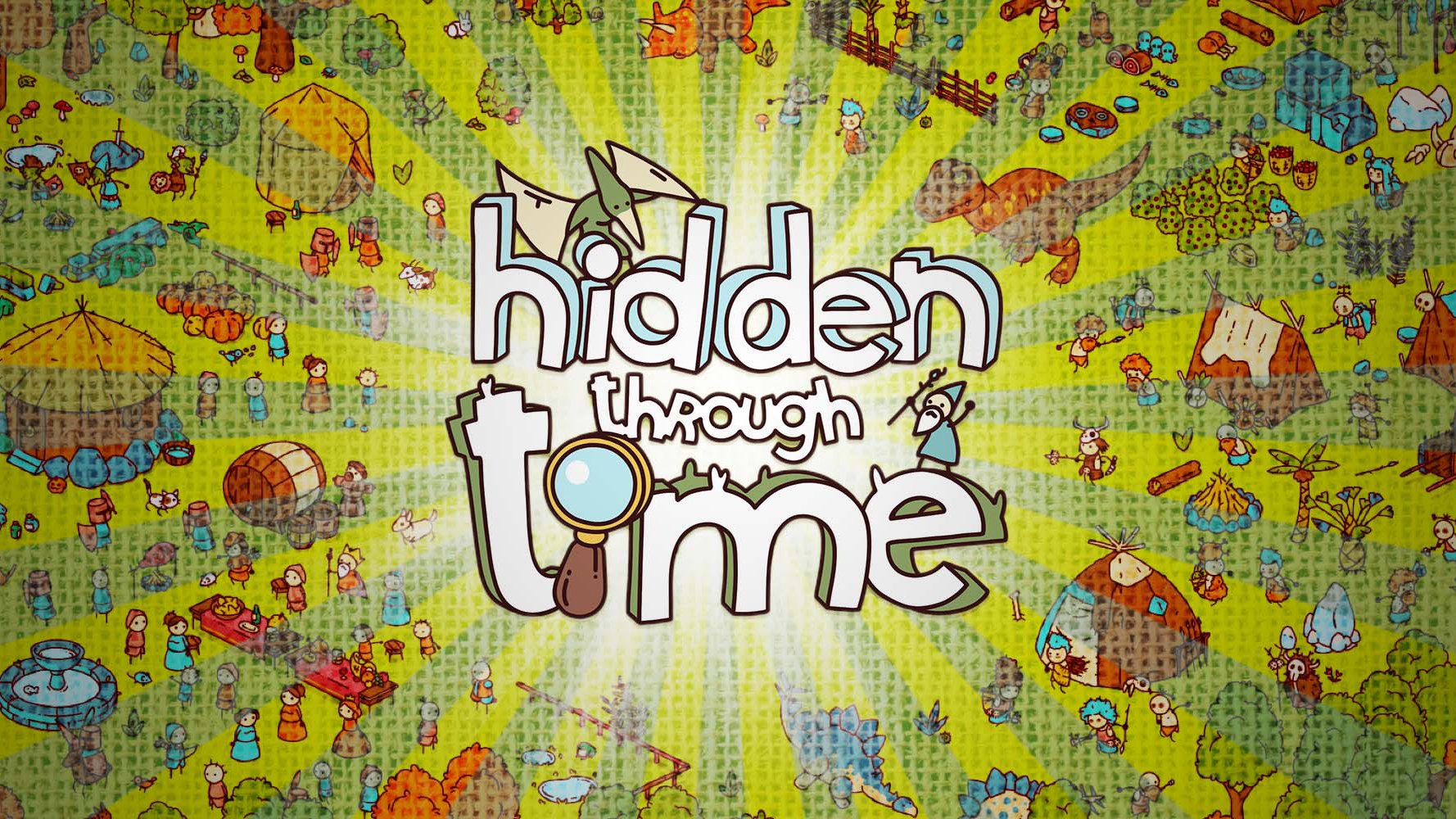 When I was kid, I had the Where’s Waldo? video game on the original Nintendo (NES), which challenged players to help Waldo get to the moon by finding him across a number of cluttered scenes before running out of time. The game was really repetitive and the graphics were blurry, but I enjoyed it and I still look back fondly at the experience.

All of these years later, Hidden Through Time, a new Where’s Waldo-style game, is coming to console, PC, and mobile devices. It features similar gameplay to that old NES title, but with modern graphics and limitless replayability.

We had a chance to try the Switch version of the game.

What is Hidden Through Time?

Hidden Through Time is a hidden object game in the style of Where’s Waldo, rather than the style of story-driven point-and-click hidden object games (these games tend to include puzzles as well as hidden object scenes, among other features). The “Story Mode” doesn’t actually have a story; you’re simply asked to find the required objects in each level, and there is no time limit. The game starts in the Stone Age and gradually progresses through different time periods, making stops in ancient Egypt, the middle ages, and the Wild West.

How is Hidden Through Time played?

Each stage features a cluttered scene containing a variety of objects that fit the level’s time period or theme. For instance, in Egyptian levels, you may find cats, pyramids, and colorful market stalls. The objects you’re required to find are pictured at the bottom of the screen, and when you think you’ve found one, you can move your cursor on top of the object in the scene and press a button on your controller to mark it. If you’ve found the correct object (some items look very similar), it will be marked off of the list and you can move on to search for another item. There’s no penalty for incorrect guesses.

In each level, one of the objects is associated with a text clue that can help you find it. For instance, a clue for a banana in one level reads “A wild fruit, only found in oases.” This tells you to look for the banana in an area that resembles an oasis.

While most of the game is about simply observing a scene until you spot a required object, you can interact with the scene in some subtle ways by clicking on structures like tents and pyramids to view inside them. Required objects may be found in these areas.

Finally, in addition to the game’s Story Mode, you can create your own scenes in a map editor and share them with other players online, as well as play through levels created by other people.

How does the map editor work?

The map editor, along with the ability to play stages created by other players, gives Hidden Through Time endless replayability, since there will always be new ways to play even after you’ve completed the single-player stages.

When creating a map, you’ll start with a blank screen and are required to place each and every item, one by one, inside the scene. You can mix and match items from all four time periods, or go for realism by creating a scene that fits a particular theme or tells a story. As you place objects, you can set which ones are the required objects that other players will need to find. You can also type your own text clue for one of the objects.

Unfortunately, the map editor has cumbersome controls that take a lot of getting used to. There are four separate menus positioned on the outside edges of the screen, which allow you to do everything from selecting an object to place in the scene to changing an object’s orientation to “undoing” your last action, and so on. You access these menus using the d-pad. When you want to interact with the objects you’ve already placed in the scene (for instance, if you want to move an object to another location), you’ll use the left joystick.

Once you get used to the controls, you can create elaborate scenes, but the game could greatly benefit from a menu redesign, or at the very least, a more in-depth tutorial for players that are new to the mode.

Since we were playing on the Switch, we thought using touch-screen controls would improve this experience, but it was arguably worse. At one point, we inadvertently deleted an entire building and its contents from our scene, and even tapping the “undo” button couldn’t bring it back.

These control issues aside, we love the idea of the map editor and its potential for creating both themed and challenging new scenes to play.

The game’s Story Mode doesn’t feature a tutorial, and while it generally doesn’t need one, players should be told that you can zoom in on a scene to view objects more closely (this information is found in the game’s options menu). The default “zoom” level is virtually unplayable -- both when the Switch is docked (we played on a 55” TV at a distance of around 10’ 9” from the screen) and when playing in handheld mode. However, zooming in all of the way fixes that.

While it may seem like we were pretty negative on Hidden Through Time, we actually really enjoyed the game. We’re definitely disappointed by the issues with the map editor, but if you take the time to become comfortable with the controls, the possibilities for unleashing your imagination are wide open.

The story mode is also a lot of fun, and even though it’s pretty difficult to find every single object in every scene, the ability to move on once you’ve found “enough” items prevents the game from becoming frustrating.

Finally, we love the game's multiplayer potential. While only one person needs to control the cursor, everyone in the room can search for objects in a scene and point them out when they spot them.

Hidden Through Time launches on Switch, PlayStation 4, Xbox One, PC, Mac, iOS, and Android on March 12. The game will be $7.99 on console and PC, and $2.99 on mobile devices. It’s rated E for Everyone by the ESRB. If your family enjoys Where’s Waldo or I Spy books, we recommend checking it out.