Pokemon Sword and Shield: How to Find Gigantamax Machamp 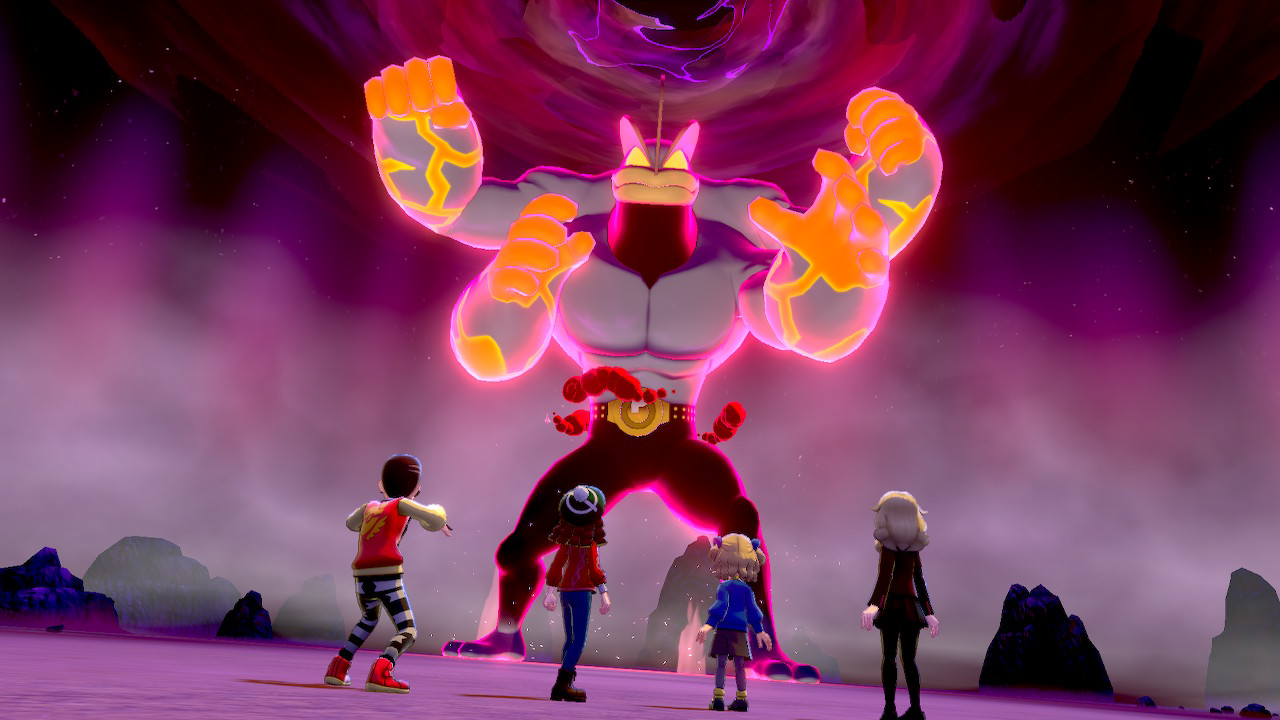 As part of a new event in Pokemon Sword and Pokemon Shield, Gigantamax Machamp is appearing more frequently in Max Raid Battles for a limited time.

If you want to add a Gigantamax Machamp to your Pokemon collection, our guide is here to help you do just that!

Before we begin, here’s a friendly reminder. Max Raid Battles can be found at Pokemon Dens in the Wild Area. If a Pokemon Den has a beam of light shooting out of it into the sky, a Pokemon is currently there to battle.

When you interact with a Den, you’ll see a silhouette of the Pokemon inside. If you see the silhouette in the screenshot below, you’ve found Gigantamax Machamp.

Unfortunately, there’s no guarantee that you’ll be able to find a Max Raid Battle with Gigantamax Machamp in the Wild Area. However, other players may have found it in their own game and are looking for help.

To check, press Y to open the Y-COMM menu. If someone has found Gigantamax Machamp and has invited other players to join them in the battle, you’ll see a stamp like the one in the screenshot below. If you select this stamp, you can attempt to join the battle to take on Gigantamax Machamp. Just remember that you may not be able to join another player’s battle if all four spots fill up or there’s another issue (like if they stop looking for other players to join them).

Finally, there are two other ways you may be able to find a Gigantamax Machamp to battle.

First, whenever you complete every Max Raid Battle that’s currently active in the Wild Area, new battles will spawn for you to check.

Second, you can trigger the appearance of a Max Raid Battle by throwing a Wishing Piece into an inactive Den. Just interact with one of these Dens to collect your Watts, and then interact with the Den again to be asked if you want to use a Wishing Piece. When you use the Wishing Piece, a pocket monster will appear in the Den, and it may be Gigantamax Machamp. (If you need more Wishing Pieces, you can buy them from the Watts traders located throughout the Wild Area.)

Have you found Gigantamax Machamp in Pokemon Sword or Shield? Let us know in the comments, or tweet us at @superparenthq.