Pokemon Sword and Shield: How to Find Gigantamax Snorlax 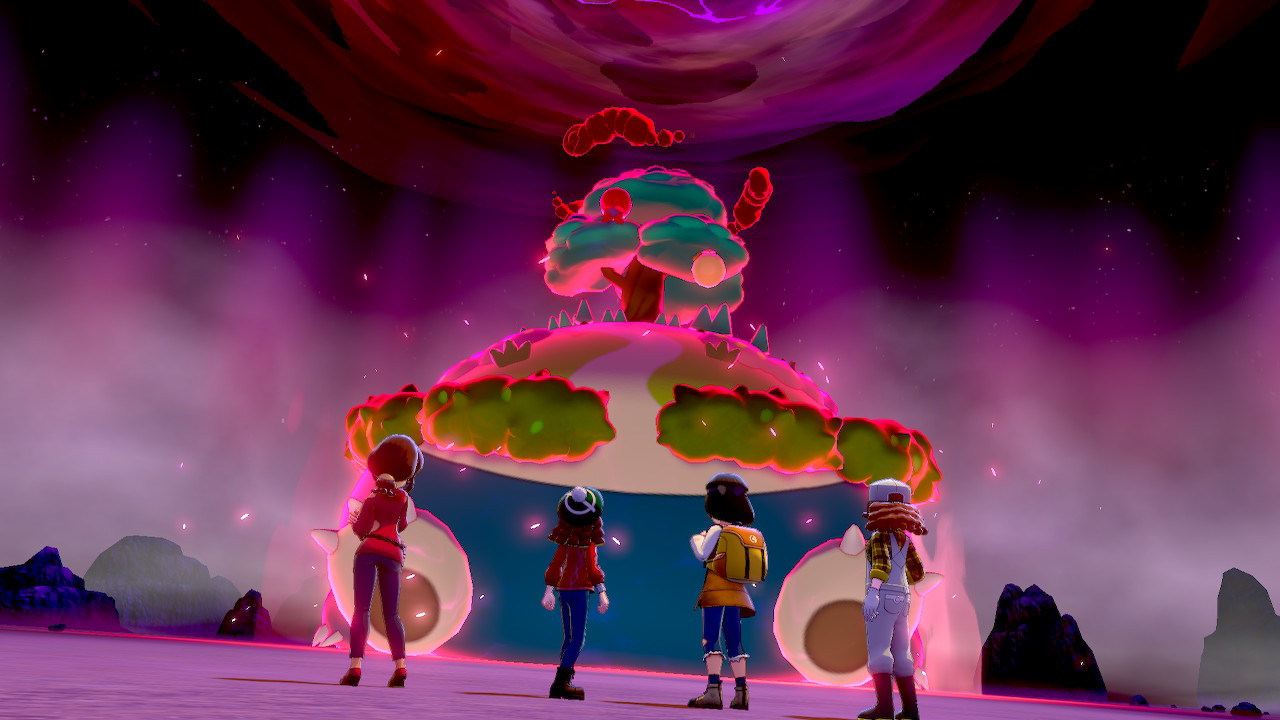 If you missed out on adding Gigantamax Snorlax to your collection in Pokemon Sword or Shield last December, we have some good news! Until March 25 at 4:59 p.m. PT, Gigantamax Snorlax is appearing more often in Max Raid Battles in the Wild Area (Gigantamax Gengar and Gigantamax Machamp are also part of this event.)

There are multiple ways to find a Max Raid Battle with Gigantamax Snorlax. Let’s break it down!

If you interact with a Den and see the silhouette in the screenshot below, you’ve found a Gigantamax Snorlax!

For one, you can cause new Max Raid Battles to appear in the Wild Area in two ways. First, you can throw a Wishing Piece into an inactive Den to make a new Pokemon appear. Specifically, you’ll need to interact with a Den that doesn’t have a Max Raid Battle available to collect your Watts, and then interact with the Den a second time to be asked whether or not you want to use a Wishing Piece. When you use a Wishing Piece, a Pokemon will appear in the Den, and there’s the chance (though not the guarantee) that it will be a Gigantamax Snorlax. (Wishing Pieces are sold by the Watts traders found in multiple locations in the Wild Area.)

You can also simply complete all of the Max Raid Battles that are currently active in the Wild Area to cause new battles to appear for you to check.

Finally, you can try to find a battle with Gigantamax Snorlax that’s being hosted by another player. To do this, press Y on your controller to open the game’s Y-COMM menu. If you're connected to the internet, you may see that another player is looking for trainers to join them in a Max Raid Battle against Gigantamax Snorlax (just look for the right silhouette). If you select one of these stamps, you can attempt to join their battle. Just keep in mind that you need to move fast, since spaces might fill up quickly.

Have you collected a Gigantamax Snorlax in Pokemon Sword or Shield? Let us know in the comments, or tweet us at @superparenthq.

Animal Crossing New Horizons: How to Build an Incline on Your Island

Animal Crossing New Horizons: How to Grow a Money Tree