Pokemon Sword and Shield: How to Find Gigantamax Gengar 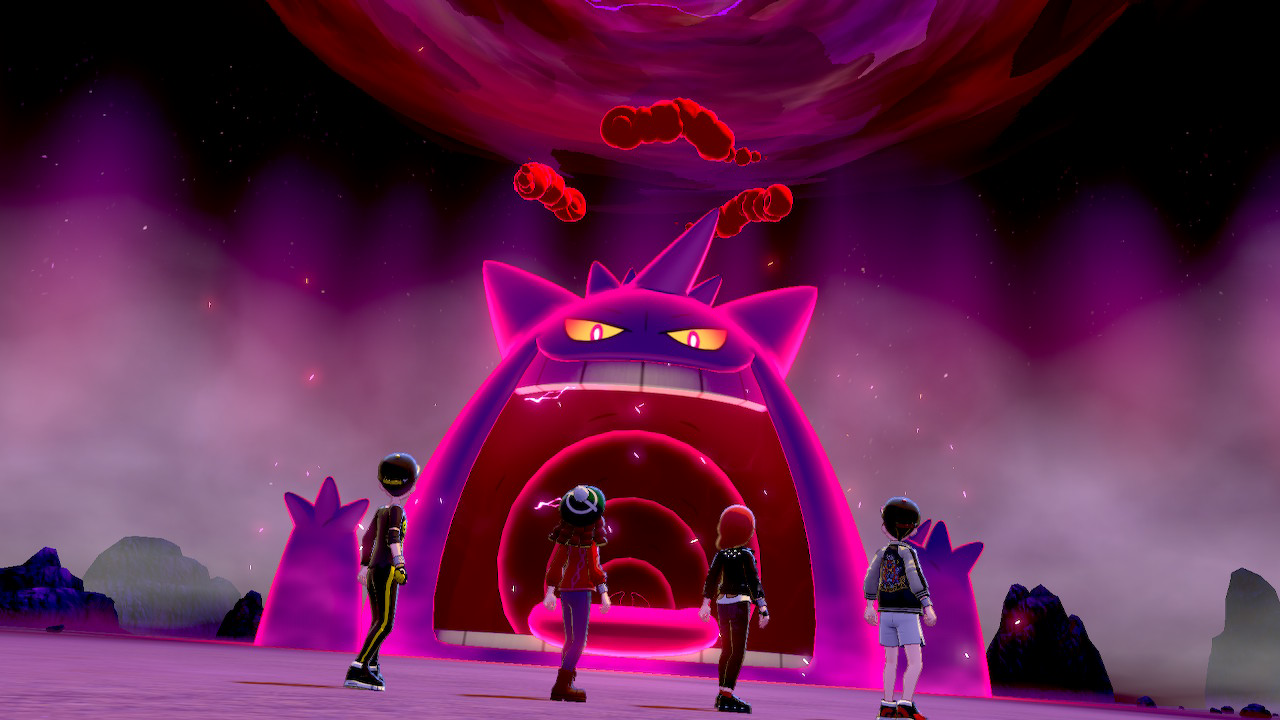 From now until March 25, 2020 at 4:59 p.m. PT, you’ll have the chance to find Gigantamax Gengar, Gigantamax Snorlax, and Gigantamax Machamp more frequently than you normally can.

If you’re having trouble finding Gigantamax Gengar, our guide is designed to help you out!

First, a refresher: Active Max Raid Battles can be found at Pokemon Dens in the Wild Area that have a beam of light shooting out of them into the sky.

When you interact with a Den, you’ll want to look for the silhouette that’s in the screenshot below. If you see this Pokemon, you’ve found Gigantamax Gengar!

If you check every active Den in the Wild Area and don’t come across a Gigantamax Gengar, all hope is not lost. For one, if you complete every Raid in the Wild Area, you’ll cause more Raids to appear that you can check.