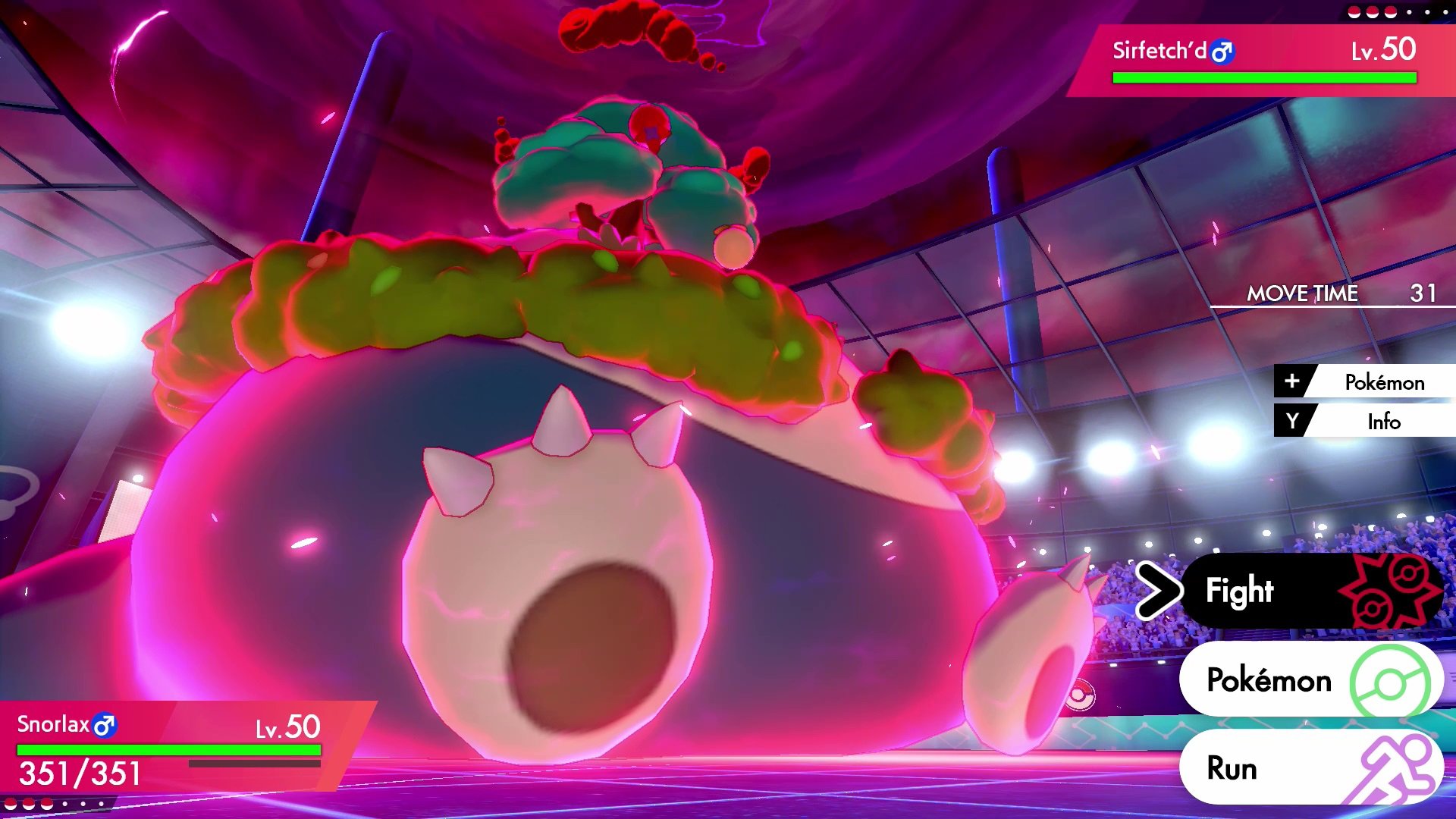 Remember, trainers, even if you don’t see these three Gigantamax Pokemon in Pokemon Dens in your own Wild Area, if you connect your game to the internet, you may be able to join other trainers who are looking for help taking on these Pokemon in their own games.

Thankfully, you have a couple of weeks to track down these powerful pocket monsters, so even if you can’t find them right away, you’ve got some time before they disappear.

Are you excited to take on these three Gigantamax Pokemon in Max Raid Battles? Let us know in the comments, or tweet us at @superparenthq.