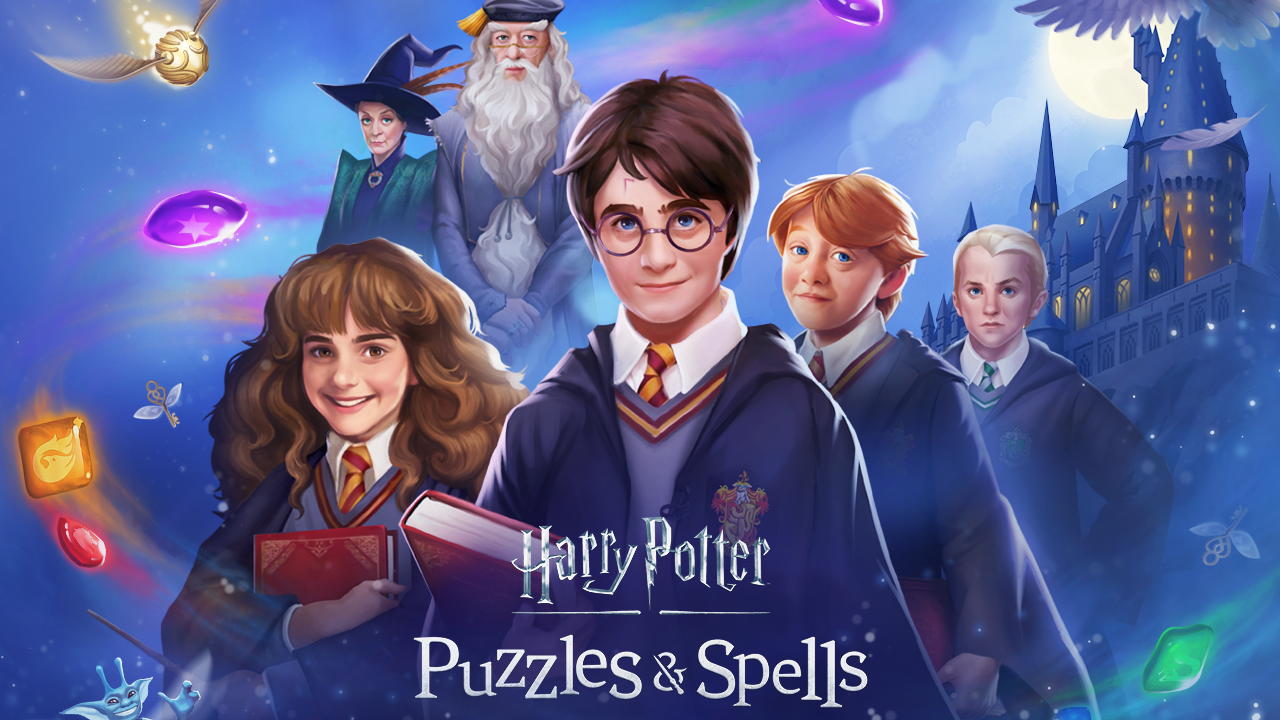 Zynga, the company behind games like FarmVille and Wonka’s World of Candy, revealed new details about its upcoming match-three mobile game set in the world of Harry Potter.

Harry Potter: Puzzles & Spells will be available on iOS, Android, and Amazon devices, as well as Facebook. The game will allow players to travel to the Wizarding World and create their own in-game character, and then complete match-three puzzles filled with items like Chocolate Frogs.

In a press release, Zynga said the game will allow players to “encounter the most iconic moments and memorable faces from the original Harry Potter films.”

Plus, players will earn experience points as they play, which will allow them to unlock “new magical abilities and rewards.”

Finally, the game will include Daily Events and social clubs that will allow players to join in-game groups with other wizards and witches. These clubs will be able to “participate in special in-game cooperative activities.”

While Harry Potter: Puzzles & Spells doesn’t have a worldwide release date just yet, it has soft-launched in “select markets” ahead of its full release.

Keep checking back with SuperParent, as we’ll bring you more information about Harry Potter: Puzzles & Spells as it becomes available.

Are you excited to play this match-three game set in the world of Harry Potter? Let us know in the comments, or tweet us at @superparenthq.