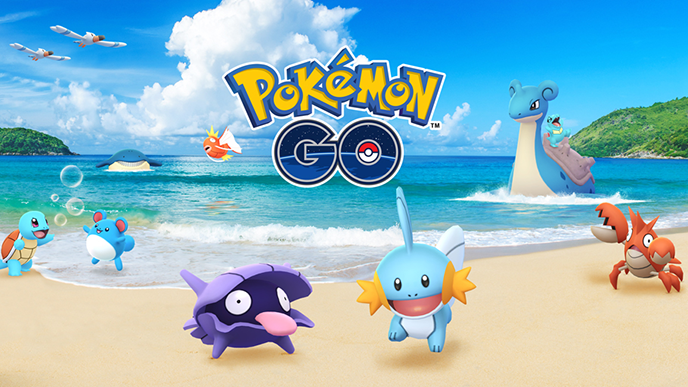 If your kids are into Pokemon Go, be prepared to take some extra trips to the local park. Pokemon Go’s Water Festival begins June 7 at 1 p.m. PT and runs through June 21 at 1 p.m. PT. The in-game event will let players encounter more Water-type Pokemon than normal for a limited time.

During this event, players will earn three times the normal amount of Stardust when they capture Water-type Pokemon. Stardust is used to make Pokemon stronger for battle. In addition, the game’s 2km eggs will have a chance to hatch Water-type Pokemon like Totodile, Mudkip, and Corphish during the Water Festival, and players will earn double the normal amount of Pokemon Candy and Stardust for every egg they hatch.

Finally, the Water Festival will see Water-type Pokemon, including the Legendary creature Kyogre, appear in Raid Battles at nearby Gyms. If you or your kiddos can successfully defeat Kyogre during the event, you’ll have a chance to encounter its extra special Shiny form.