Pokemon Go Battle League Season 1: Everything You Need to Know 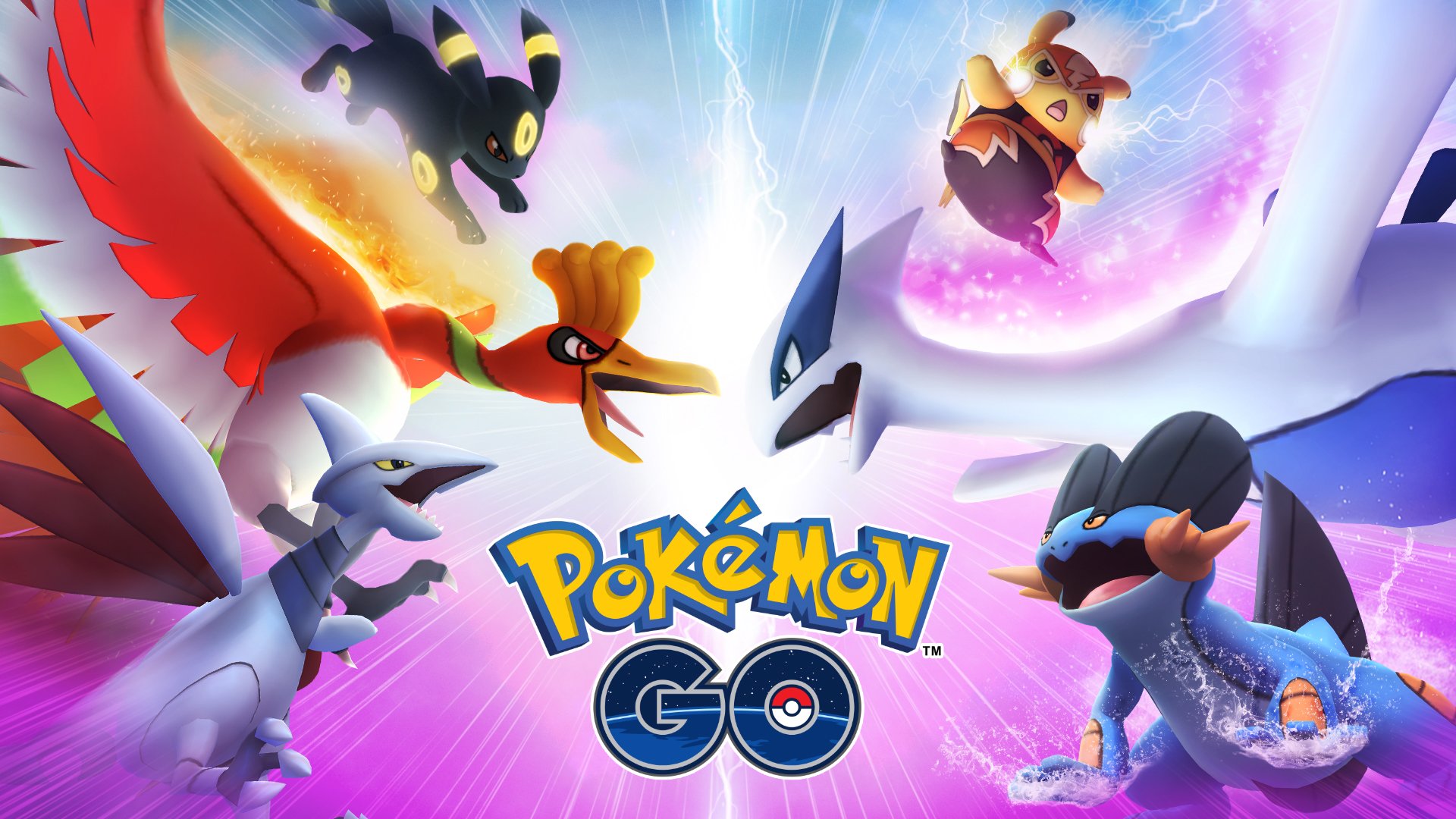 Trainers, the preseason of the Pokemon Go Battle League is almost over, and Season 1 is right around the corner!

In a news post, Niantic, the developer of Pokemon Go, announced that Season 1 of the Go Battle League will begin on March 13 at 1 p.m. PT. The Go Battle League allows trainers to compete against each other in one-on-one trainer battles (here’s a breakdown of how the feature works).

In addition, from March 5 at 1 p.m. PT until March 13 at 1 p.m. PT (when Season 1 starts), all three leagues will be available in Go Battle League. This means you’ll be able to choose from Great League, Ultra League, and Master League battles during that time.

Next, from March 6 at 8 a.m. to March 9 at 10 p.m. local time, you’ll have the chance to encounter Darkrai as a Go Battle League reward, and there’s a chance for Darkrai to be Shiny.

Then, from March 13 at 8 a.m. to March 16 at 10 p.m. local time, you’ll have the chance to be rewarded with an Altered Form Giratina encounter by participating in Go Battle League. Like Darkrai, there’s a chance for this powerful Pokemon to be Shiny.

At all other times (Niantic said “until further notice”), you’ll have the chance to receive an encounter with Thundurus as a Go Battle League reward.

In addition, Machop, Snorlax, and Meditite will no longer be available as reward encounters in Go Battle League, and trainers may encounter Scraggy as a reward more often.

Next, if players can reach rank 10 in Season 1, they’ll receive “avatar items and an avatar pose inspired by Steven,” a Pokemon League Champion from the Hoenn region of the Pokemon Universe. This avatar pose will only be available to earn in Season 1.

Finally, if players reach at least rank 7 during Season 1, they’ll receive an Elite Charged TM once the season ends. This new item will allow you to select the specific move your Pokemon will learn, and this includes moves that may have been exclusive to previous in-game events, such as Community Days. To see the rest of the reward changes coming to Season 1, head over to Niantic’s website.

Similar to the preseason, Go Battle League Season 1 will rotate through the three battle leagues as the season progresses. Here’s the full timeline:

Season 2 in the Go Battle League is expected to start on May 1 at 1 p.m. PT, though that may change.

Lastly, two in-game events will be held to celebrate the beginning of Season 1.

First, from March 10 at 8 a.m. to March 12 at 10 p.m. local time, “strong” Pokemon like Skarmory, Swampert, and Shieldon will appear in Raids. Registeel and Cresselia will also appear in Tier-5 Raids during this time. Finally, you’ll earn twice the normal amount of Stardust when you complete Raid Battles and Trainer Battles during this time, though this doesn’t apply to Trainer Battles in the Go Battle League.

Then, from March 13 at 8 a.m. to March 16 at 10 p.m. local time, “more Pokémon thought to be powerful in the GO Battle League” will appear in Raids. Altered Forme Giratina will also appear in Tier-5 Raids during this event. Plus, Fighting-type Pokemon will appear more frequently in the wild, and you’ll have the chance to encounter Shiny Timburr.

Three other bonuses will be active during this event:

There’s a lot to take in here, so make sure to mark your calendars so you don’t miss out on any of these limited time events, or the debut of Season 1 in the Go Battle League!