Dragon Quest of the Stars: A SuperParent First Look 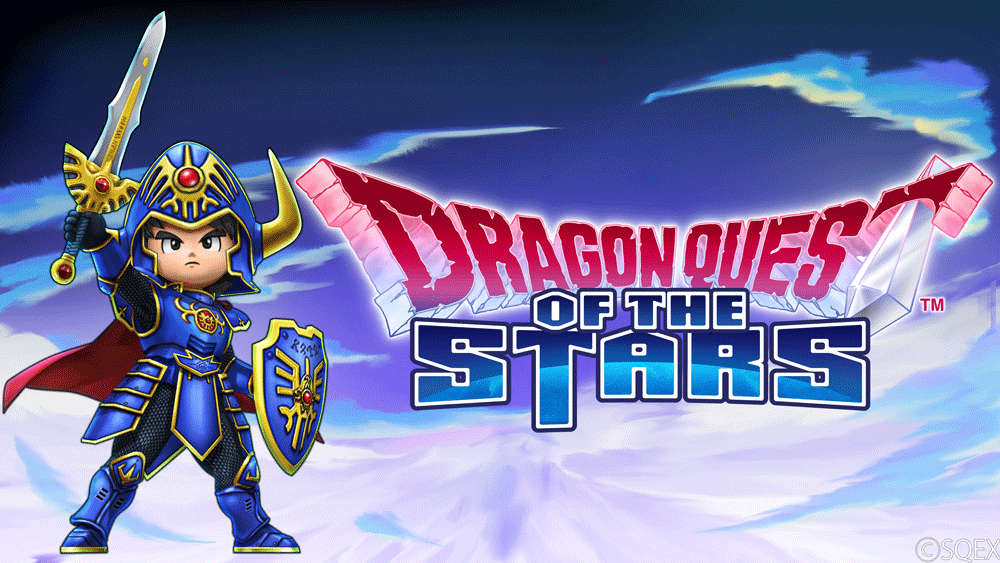 Dragon Quest of the Stars is a free-to-play mobile game on iOS and Android devices, which is set in the popular Dragon Quest universe. The adventure role-playing game (RPG) allows players to embark on a quest to become the Questocrat and save the world from evil forces.

In Dragon Quest of the Stars, you’ll start by creating and customizing your character. From there, you’ll be introduced to your team of characters, which you can take into exploration missions and dungeons throughout the in-game world.

When you enter an exploration mission or dungeon, your character will walk toward its destination automatically. As they progress, they’ll encounter enemies, causing the game to switch to a battle screen. During battles, your characters will attack enemies on their own, but you can tap on the screen to cause them to perform skills, spells, and other actions (like putting up a defense shield).

As you complete missions, you’ll collect a variety of rewards, such as weapons and healing items, as well as gold, the game’s free currency. You can use equipment like weapons and armor to make your characters stronger, while other items, like food, can have an effect on your team they next time they enter a mission or dungeon (for instance, by temporarily increasing your characters’ health points).

In addition to a main story mode, Dragon Quest of the Stars includes a multiplayer mode for up to four players.

Finally, even though Dragon Quest of the Stars is free-to-play, you can spend real money in the game in a number of ways. For instance, you can spend premium currency (the equivalent of real money) on mystery chests containing weapons and armor for your characters.

The game also offers a premium monthly subscription service that costs $8.99 per month. If you subscribe to this service, you’ll receive at least one free mystery chest per month and your character’s skills and spells will be used automatically during battles, among other perks. This is a completely optional subscription plan, and you don’t have to buy it to progress in the game.

Dragon Quest of the Stars is available to download for free on iOS and Android devices. The game is rated 12+ on iOS and T for Teen on Android.

Check out the first 13 minutes of Dragon Quest of the Stars in our SuperParent First Look below to see if this is a game your family would enjoy.