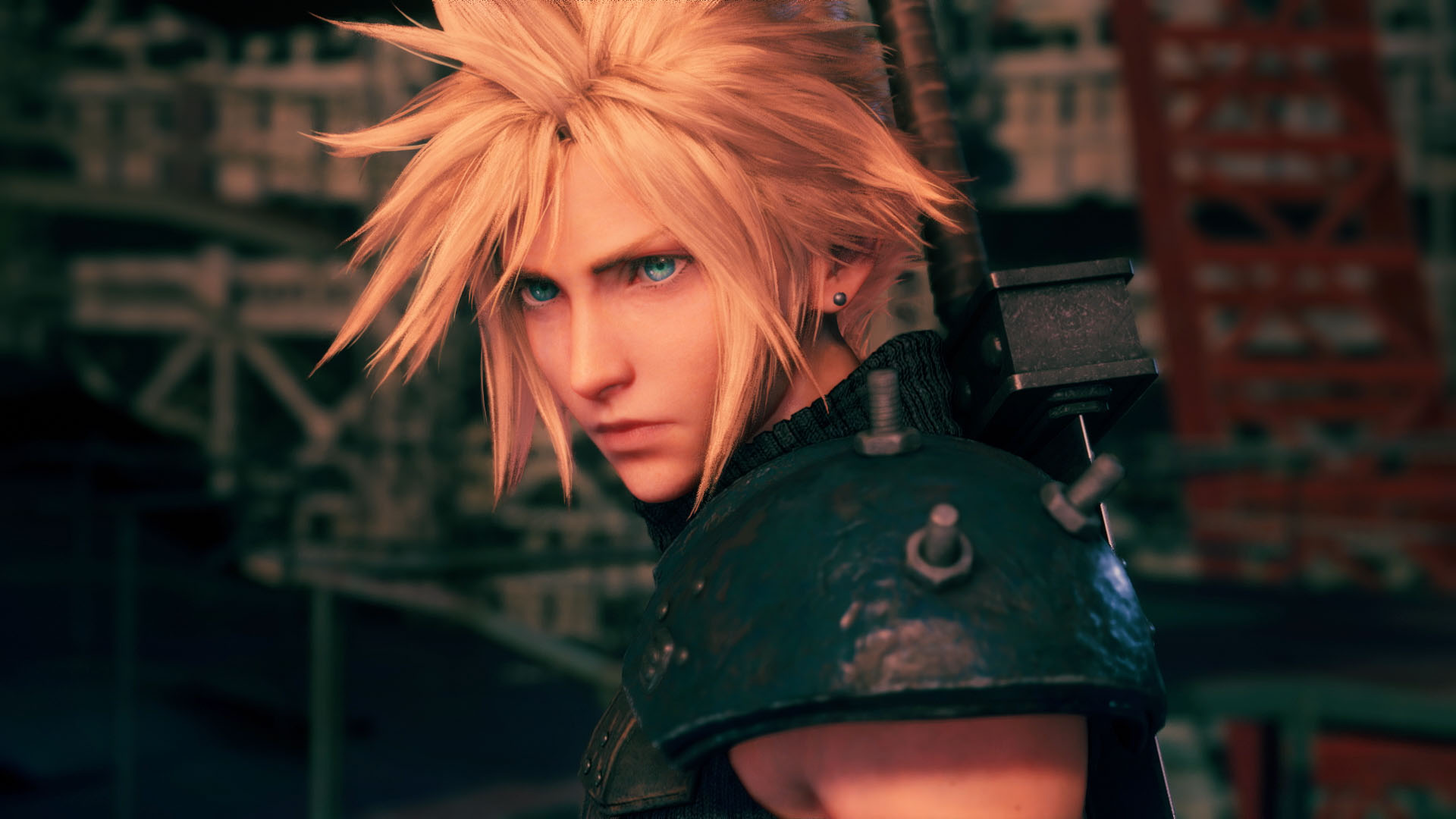 The game follows Cloud Strife, a mercenary who joins an organization called Avalanche, which is at odds with a powerful company called Shinra. The game’s plot contains more than this, but we’ll avoid saying much more since we don’t want to spoil it for those who will be going into the game for the first time via the Remake.

Plus, the game that's coming out on April 10 won't actually contain the full story from Final Fantasy VII. According to the Square Enix website, this is the first game in the overall "Final Fantasy VII Remake project." It focuses on the beginning of Final Fantasy VII, which takes place in the city of Midgar, and runs up until the player leaves the city.

While Final Fantasy VII Remake won’t be released for a few more weeks, you can try the game right now by downloading a free demo on PlayStation 4. The demo features the game’s opening chapter.

Final Fantasy VII is rated T for Teen by the ESRB. It has Content Descriptors for “Language,” “Suggestive Themes,” “Use of Alcohol and Tobacco,” and “Violence.” Head over to the ESRB website to view the game’s entire rating summary.