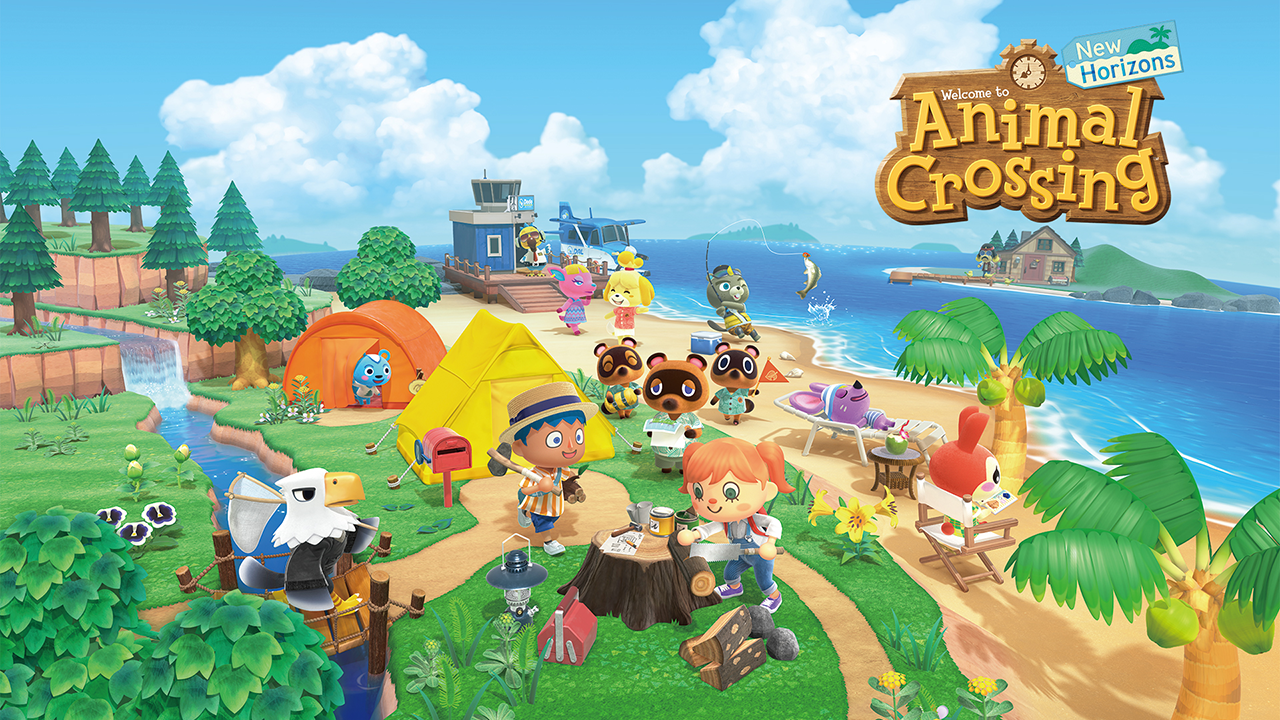 When Animal Crossing: New Horizons launches on March 20, players will be able to travel to a deserted island where they can create a new life for themselves, build and decorate a home, go on tours to other islands, meet tons of talking animal friends, and much more.

At the beginning of the game, you’ll be able to choose how your character looks by selecting from a variety of skin tones, hairstyles, hair colors, and more.

But what happens if you want to change your look later on? As with previous games in the series, you’ll be able to change your hairstyle and appearance later on, but you won’t have to visit the salon to do it.

Specifically, starting with Animal Crossing: Wild World, players could visit the Shampoodle salon to change certain parts of their appearance (like their hairstyle). However, they couldn’t simply choose the look they wanted from a list. Instead, players would need to answer a series of questions, and they'd receive a new look based on their answers. If you wanted a specific look, you could either repeat the process, answering questions differently to see what happened through trial and error, or use an online guide to see the exact answers to select.

In Animal Crossing: New Horizons, however, players will be able to change their appearance anytime they want by simply interacting with a mirror or vanity. Plus, there won’t be any questions to answer -- you’ll be able to browse all of the available hairstyles, skin tones, eye colors, and more, and choose the ones you want.

Now, I want everyone to know that you'll be able to adjust the way you look while on your new island, so there's no need to worry! Yes, yes, as long as you have a mirror or a vanity, you can change up your style at any time! ♪ pic.twitter.com/schX5mdZuj

Are you excited about this change in Animal Crossing: New Horizons? Let us know in the comments, or tweet us at @superparenthq.