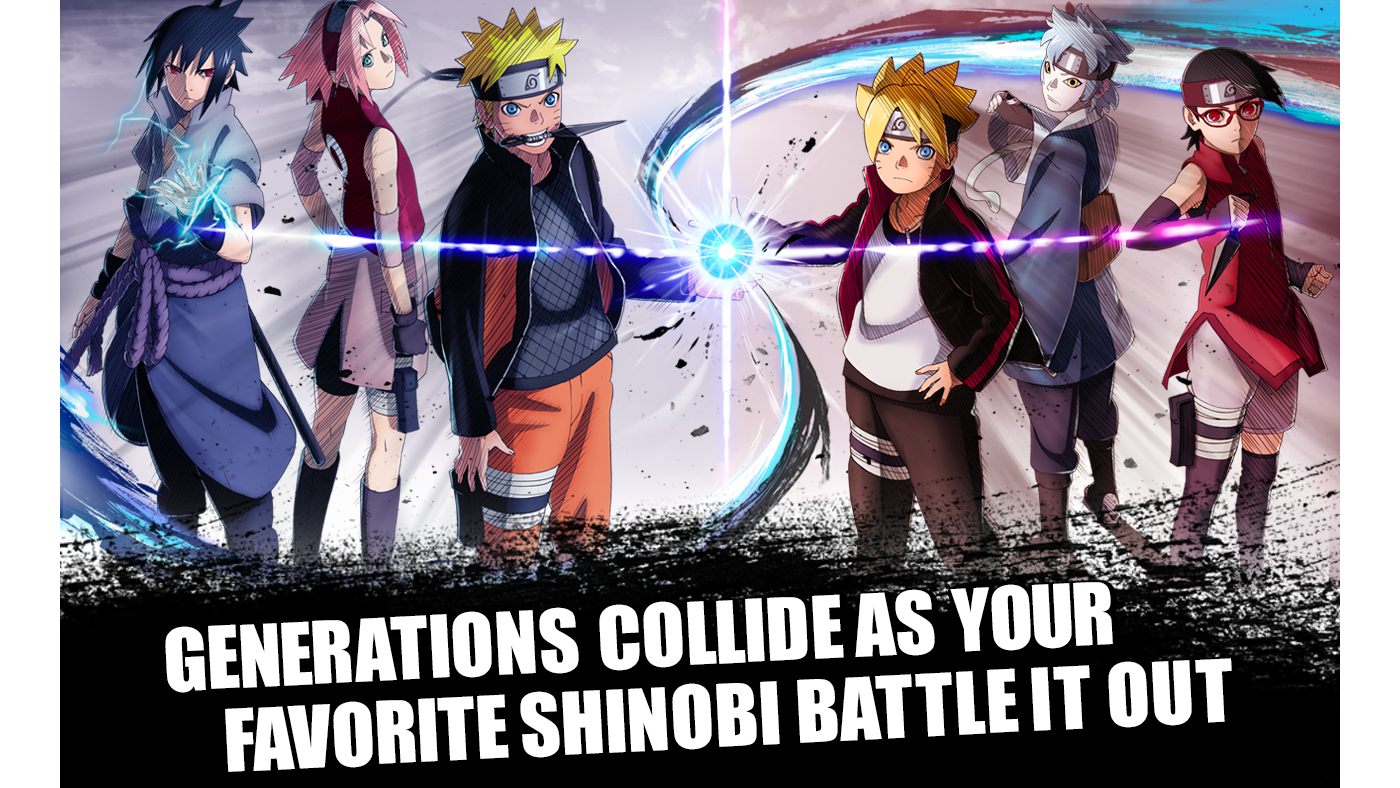 Players in the U.S. and Canada can now pre-register for Naruto X Boruto Ninja Tribes on iOS and Android devices ahead of the game’s launch on mobile and the web.

The three-on-three battle game will feature characters from the Naruto and Baruto anime series, such as Naruto, Sasuke, Sakura, Boruto, Sarada, and Mitsuki, among others.

The game will feature multiple modes, such as raid battles, tower battles, and a Ninja Arena. As players collect different characters, they’ll be able to make them stronger over time.