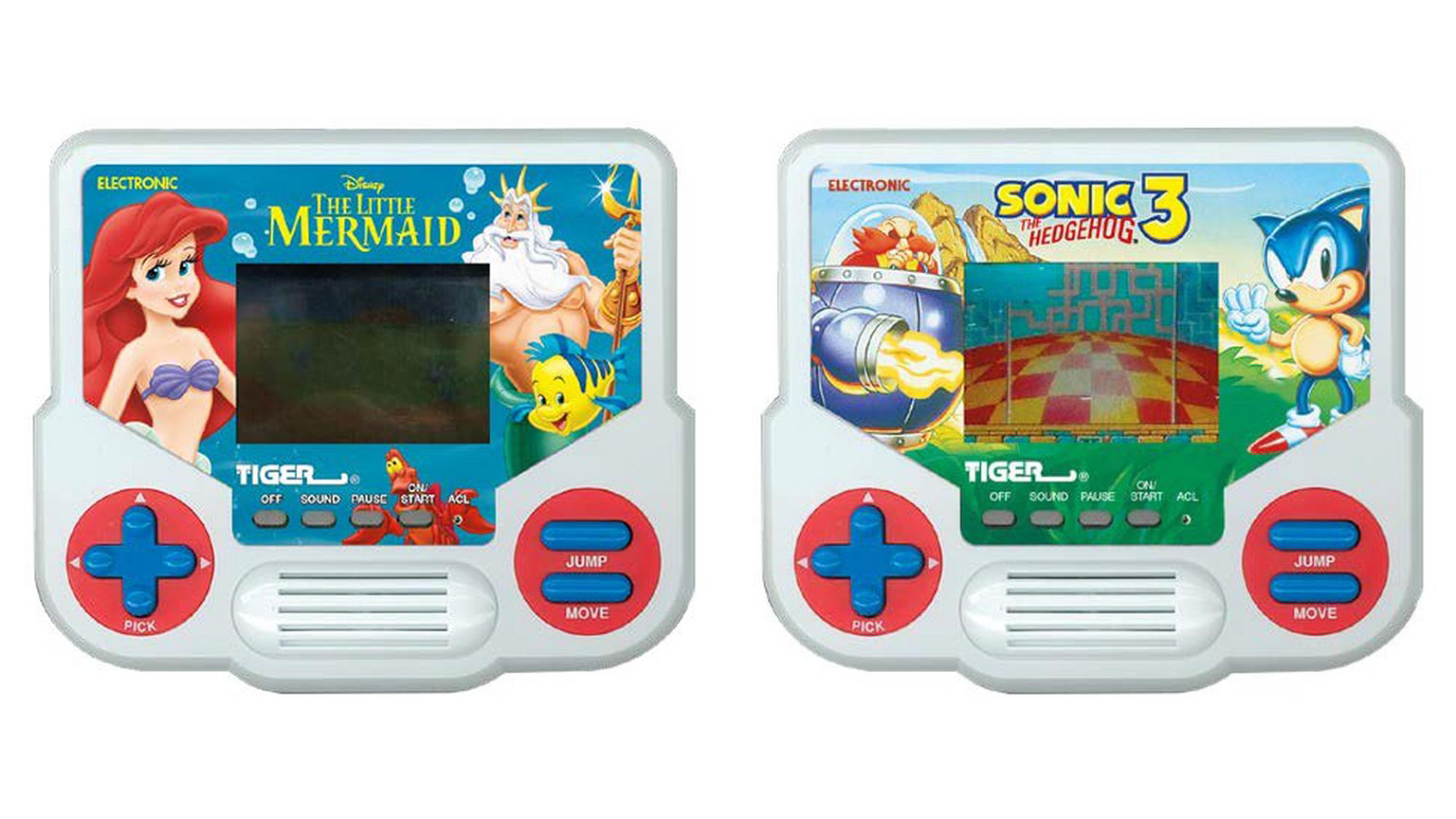 Earlier this week, Hasbro revealed it was remaking the classic Mall Madness board game, which allows kids to go on a shopping trip at the mall. Now, we’ve learned that another popular toy will be making a comeback for a new generation of kids (and nostalgic adults) to try.

The four games are The Little Mermaid, X-Men Project X, Transformers: Generation 2, and Sonic the Hedgehog 3.

All four games will be available for $14.99 each. The Verge said they’ll be released this fall, though the exact release date wasn’t revealed.

You can pre-order each game now at Gamestop.

Did you have any of Tiger’s LCD handheld games when you were younger? Will you pick up any of these new games when they launch? Let us know in the comments, or tweet us at @superparenthq.