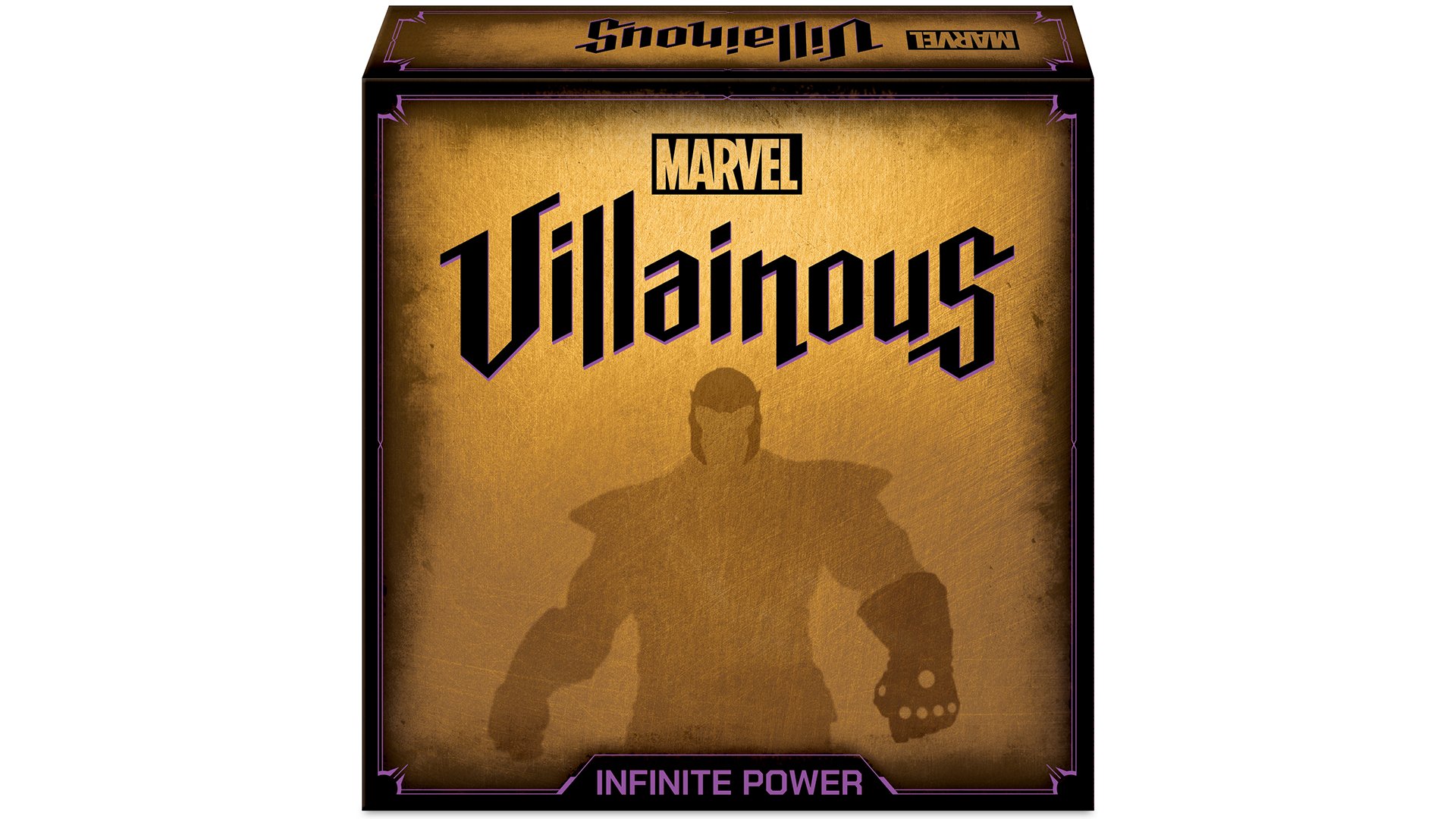 Following the success of its Disney Villainous games, Ravensburger revealed Marvel Villainous: Infinite Power. The tabletop strategy game will be similar to its Disney-themed predecessors, but will include “added elements” that will make the game fit the Marvel universe setting.

Marvel Villainous: Infinite Power will allow players to step into the role of five Marvel villains, but only three of those characters have been revealed so far: Thanos, Hela, and Ultron. The other two villains will be announced in the future.

Each villain will have its own domain, Fate deck, playing piece, and more, and each will also have a different way to win the game. That being said, even though all players may be working toward individual goals, a sixth Fate deck is shared by all players, and it allows them to “deal twists of fate” to their opponents.

Marvel Villainous will let you choose from three different game modes depending on your desired difficulty level. The game will support 2-4 players aged 12+, and each game is expected to last 40-80 minutes.

In a statement, Florian Baldenhofer, executive vice president of Ravensburger North America, commented on the game:

“We are thrilled to introduce fans of the Marvel Universe to the Villainous experience. Marvel Villainous: Infinite Power continues our legacy of innovative and engaging entertainment that will appeal to both passionate fans and casual gamers.”

Marvel Villainous: Infinite Power will be released in August 2020 for $34.99.

For more information about the original Disney Villainous, check out our review.