Build-A-Bear Showed Off Its Baby Yoda Plush, But It's Not Available Yet 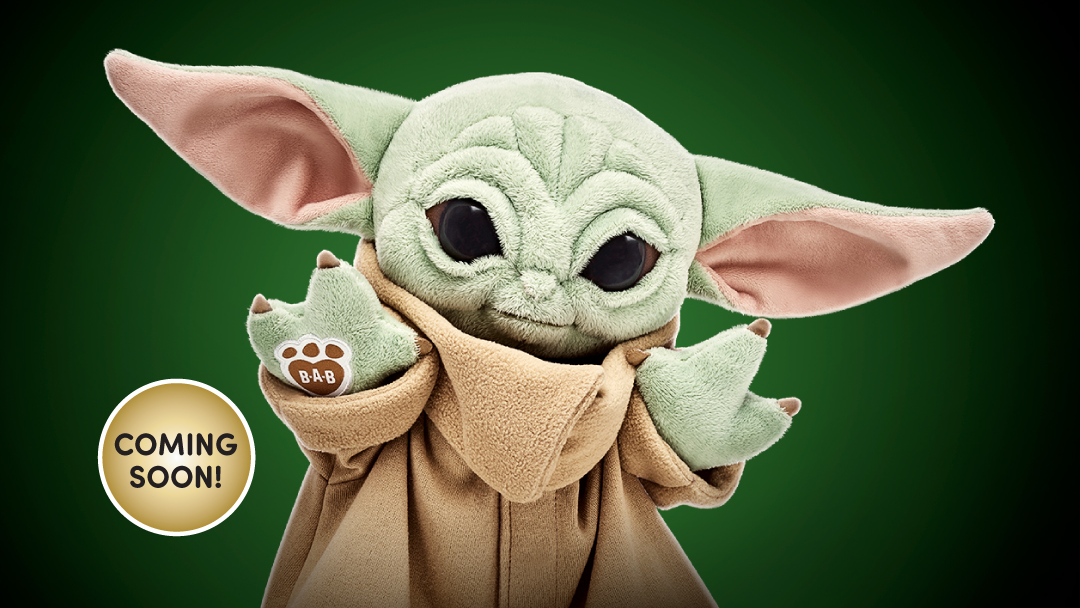 Back in January, Build-A-Bear Workshop announced it would create a plushie based on The Child (or “Baby Yoda,” according to the internet) from The Mandalorian, the Disney+ series set in the Star Wars universe.

Now, the company has shown off what the plush will actually look like, and wow is it a cutie! We don’t know much about the actual plush (for instance, we don’t know its height or how much it will cost), but there is one bit of good news: you can sign up to be notified when The Child is available, so you won’t miss out.

To sign up for updates, head to Build-A-Bear’s website and enter your email address. That way, you’ll be one of the first to know when The Child is available to purchase.

Build-A-Bear’s stuffed plush isn’t the only piece of merchandise available for fans of The Child to collect (not by a long shot). For instance, Funko is creating a vinyl Pop figure of the character, Buffalo Games already released a jigsaw puzzle featuring The Child, and much more.

Are you interested in buying Build-A-Bear’s “Baby Yoda” plushie? Let us know what you think of it in the comments, or tweet us at @superparenthq.