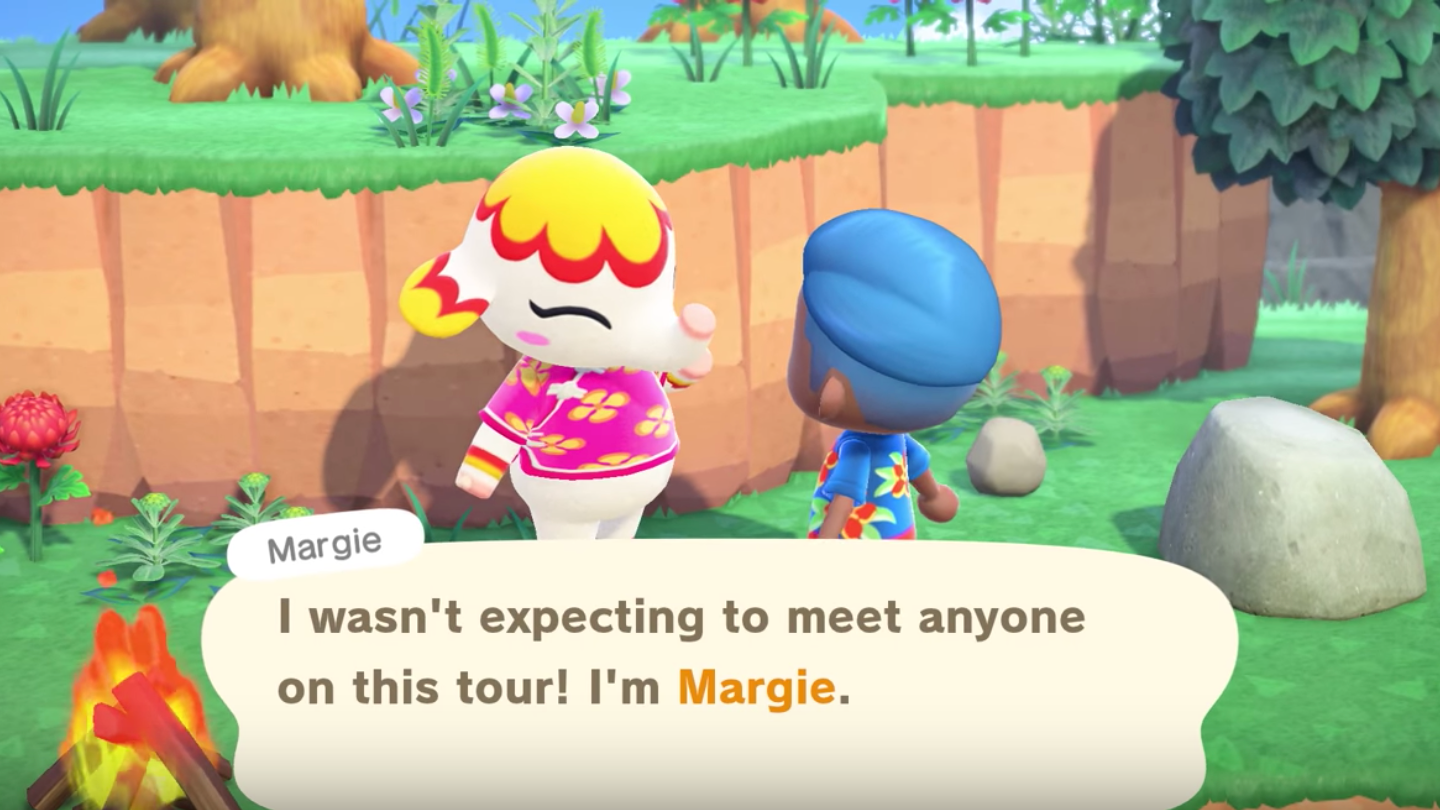 Animal Crossing: New Horizons is set to launch on Switch on March 20. It will take players to a deserted island, where they can start a new life for themselves, interact with lots of talking animal friends, do some crafting, go fishing, and much more.

While the gameplay in Animal Crossing: New Horizons will be pretty open-ended (you’ll be able to mostly do what you want with the tools you have available), the game will offer some traditional goals to complete through a new Nook Miles program.

The Nook Miles program will give you a variety of objectives to complete related to tasks like talking to your animal friends and going fishing (as examples). As you complete these goals, you’ll earn Nook Miles, a special currency that can be spent in multiple ways.

For one, Nook Miles can be spent to pay off the initial Getaway Package that brought you to the island in the first place. You also be able to spend Nook Miles on a variety of items (including clothing and accessories, among others) in the Nook Stop Terminal machine.

One of these items is a “Nook Miles Ticket,” which can be used to go on a mystery island tour. These tours are a mystery since you’ll never know where you’ll end up when you begin the tour.

The different islands you visit will have their own resources (such as flowers) that you’ll be allowed to collect and take back to your own island. You may also run into animal characters who are on the same tour, and you can feel free to talk to them.

If you want to go on a few mystery island tours when New Horizons comes out, make sure to complete as many goals as you can to rack up those Nook Miles.

Are you excited about this Nook Miles feature in Animal Crossing: New Horizons? Let us know in the comments, or tweet us at @superparenthq.