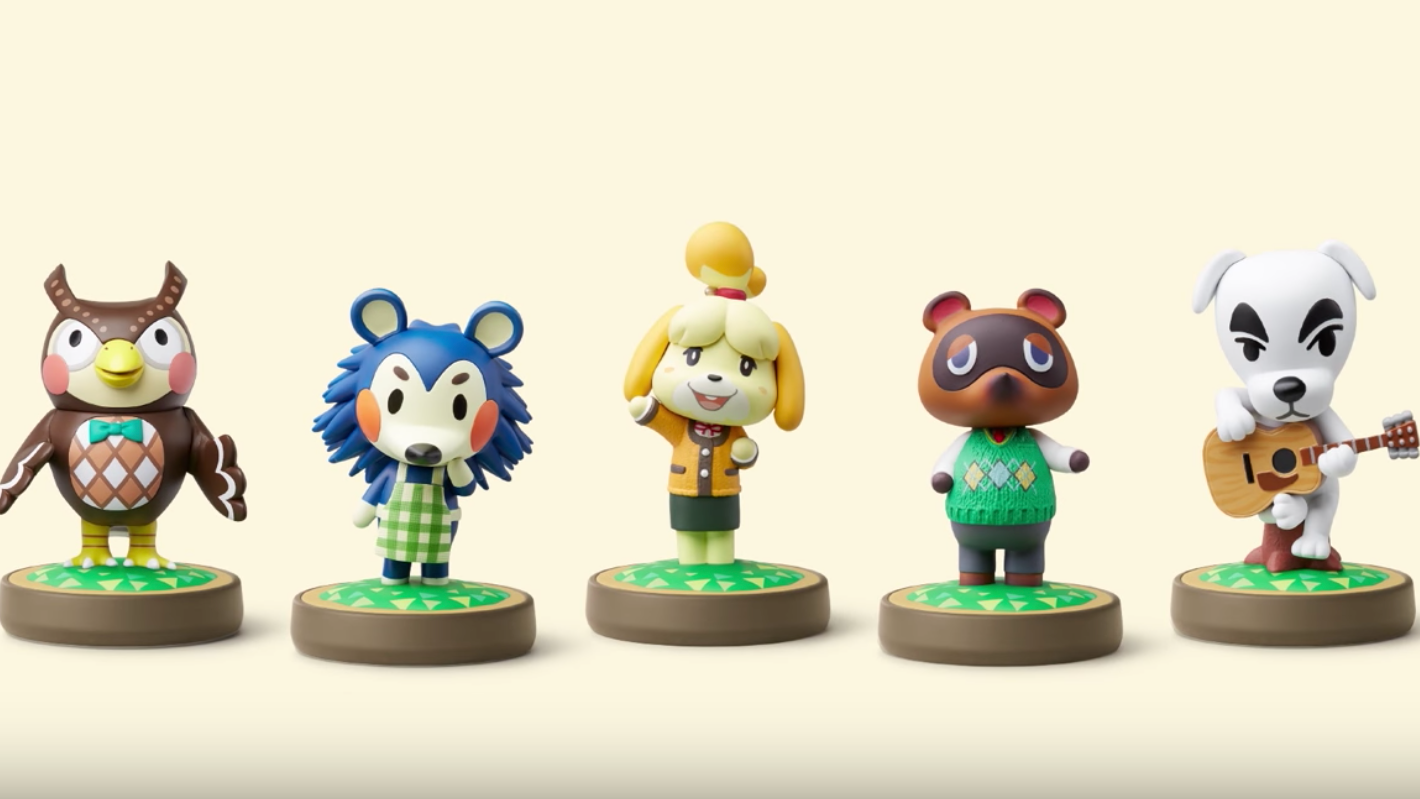 Animal Crossing: New Horizons launches on Nintendo Switch on March 20. The life simulation game will let players travel to a deserted island and make a new life for themselves as they explore the great outdoors.

In a recent video presentation (we’ve embedded it below), we learned that the previously released Animal Crossing amiibo figures and amiibo cards will be supported by New Horizons.

In addition, you can invite your animal friends to an island called Photopia, where you can dress them up in different outfits, and then get everyone together for some fun photo shoots.

At launch, not every Animal Crossing amiibo figure and card will be supported by New Horizons, but Nintendo said it has plans to add support for more characters in the future.

If you don’t have any of the Animal Crossing amiibo figures or cards in your collection, you can still buy some of them on Amazon, though keep in mind that the prices vary quite a bit, since these items have been around for some time. Lots of items are also available on eBay, if you’re ok buying directly from other people.

Are you excited to play Animal Crossing: New Horizons? Let us know in the comments, or tweet us at @superparenthq.