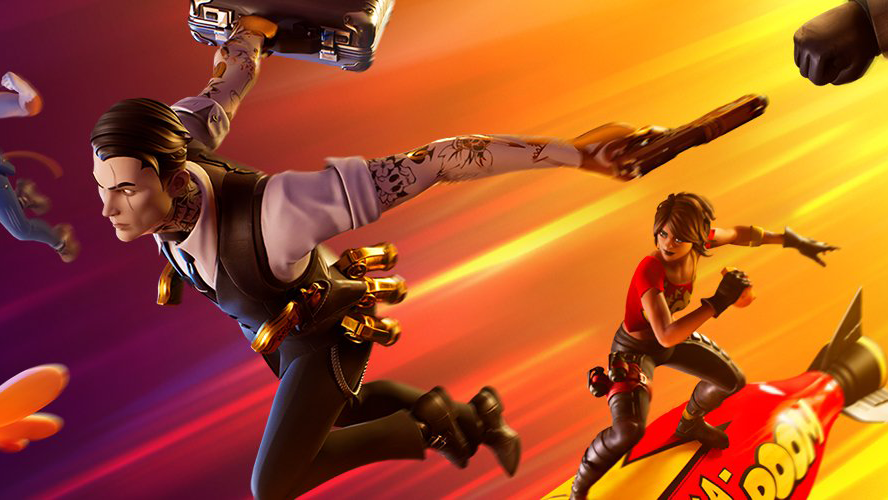 Fortnite Chapter 2 - Season 2 is officially here! The game’s latest season has a “spy games” theme, and focuses on two groups of “covert operatives,” called Ghost and Shadow, which have taken over the in-game island.

With this new season, there are new locations to discover around the island, and you’ll even be able to participate in “Limited Time Operations.”

Fortnite's website described what you’ll do during these operations:

“Infiltrate enemy bases, neutralize the henchmen guards and face off against their leader to snag unique and powerful weapons.”

As usual, the new Season comes with an optional Battle Pass that can be purchased for 950 V-Bucks, the game’s premium currency. If you purchase the Season 2 Battle Pass, you’ll have the chance to earn 1,500 V-Bucks during the season by playing the game, so you can technically get your money back and then some. Just remember, parents, that you don’t have to buy the Battle Pass at all to play Fortnite.

This season’s Battle Pass will give you access to “the Hideout,” which contains a team of special agents, including Meowscles, Midas, and Maya, among others. Each week, you’ll have access to challenges from these characters, and you’ll be able to choose between Ghost and Shadow missions to unlock a bonus style based on that team.

Overall, you have the chance to earn over 100 rewards from the Season 2 Battle Pass.

For more information about Fortnite Chapter 2 - Season 2, head over to Fortnite’s website.