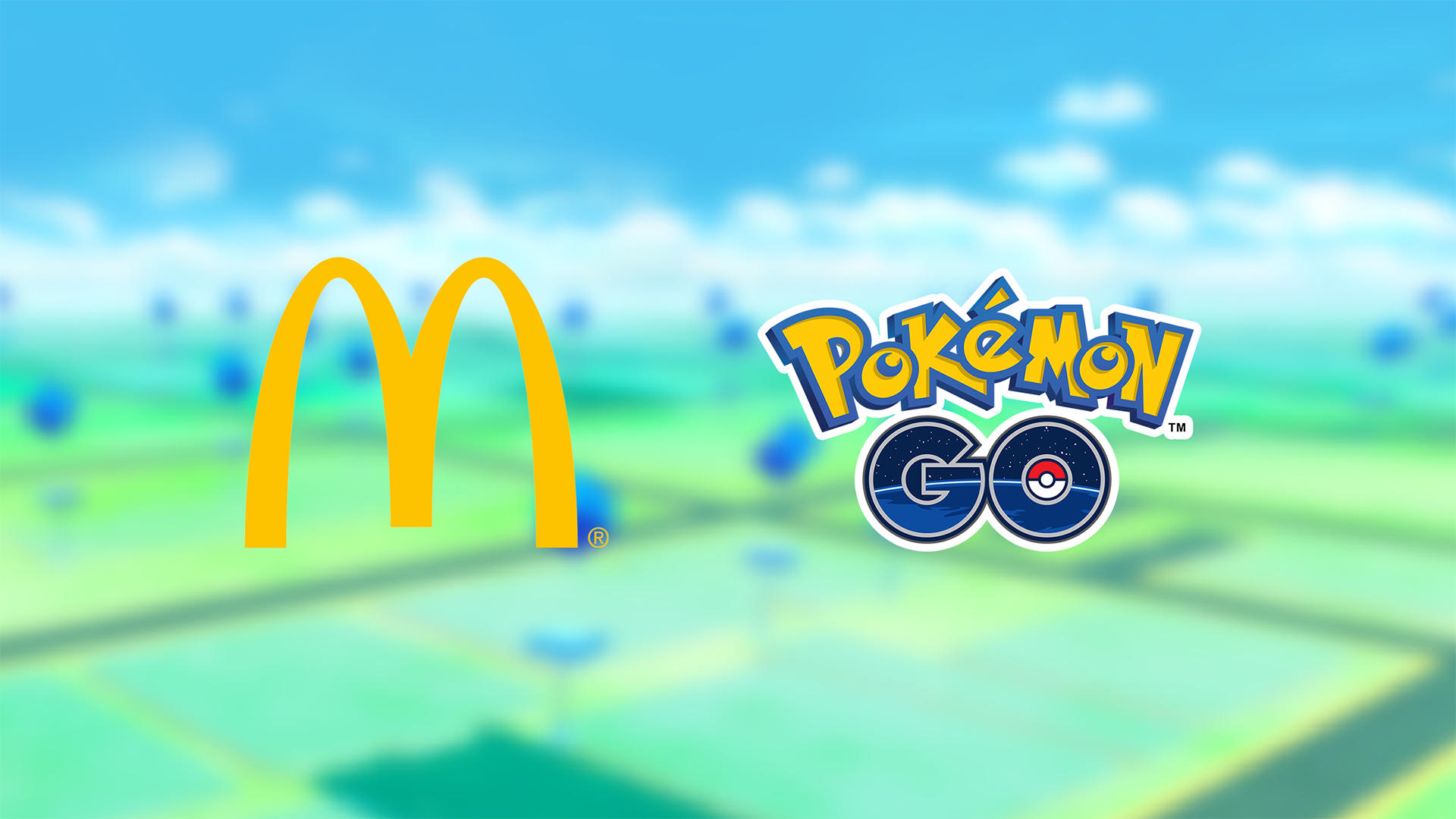 Niantic, the developer of Pokemon Go, announced it has partnered with McDonald’s to turn more than 2,500 McDonald’s locations in Latin America and the Caribbean into sponsored PokeStops and Gyms in the free-to-play mobile game.

In a news post (via Google Translate), Niantic said this promotion will begin this month, allowing trainers in 23 areas to visit these new sponsored locations as they play.

Here’s the full list of countries and regions where these sponsored locations will be found:

Meanwhile, the sponsored Gyms may be “EX Raid”-eligible, meaning you may receive an EX Raid invitation after completing a normal Raid at these spots.

Are there any stores or locations you wish would be turned into sponsored PokeStops and Gyms in Pokemon Go? Let us know in the comments, or tweet us at @superparenthq.