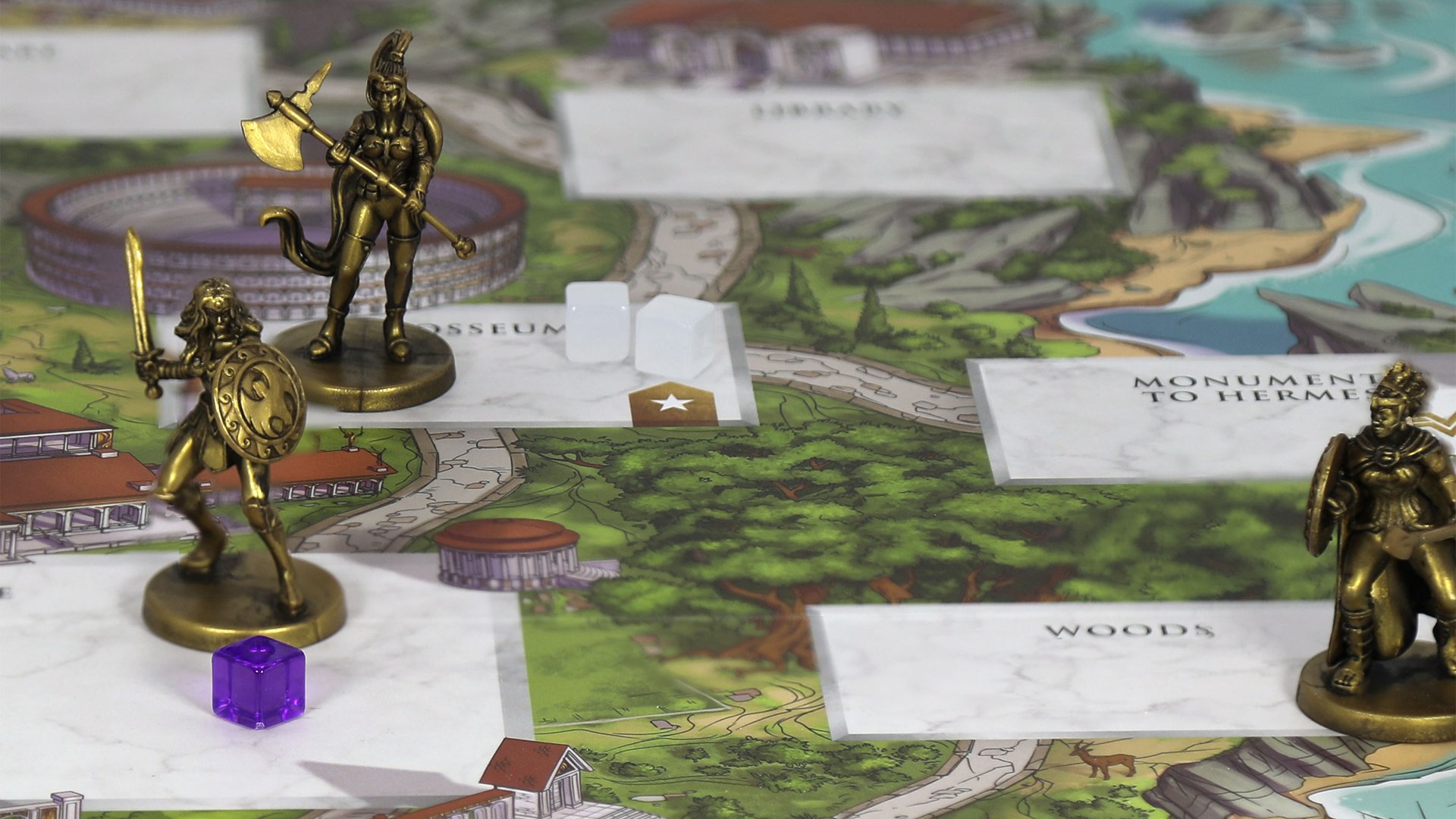 Wonder Woman fans will have multiple ways to celebrate the powerful superhero in 2020. A new film, Wonder Woman 1984, will hit theaters this June, but before then, Ravensburger will release a new tabletop game starring Wonder Woman and other members of the Amazons.

Wonder Woman: Challenge of the Amazons is a cooperative strategy game for 2-5 players aged 10+ that will challenge players to work together to defend the island of Themyscira from invaders.

In each game, players will need to defeat one of three enemies -- Ares, Circe, or The Cheetah -- with each enemy having its own gameplay elements.

The game will include miniatures of five different Amazon characters, including Wonder Woman, as well as three enemy “movers.”

Wonder Woman: Challenge of the Amazons will be available on Amazon on March 1 for a suggested price of $34.99. You can pre-order it now on Amazon.

Are you excited to play Wonder Woman: Challenge of the Amazons? Let us know in the comments, or tweet us at @superparenthq.