A Coral Nintendo Switch Lite Will Launch This Spring 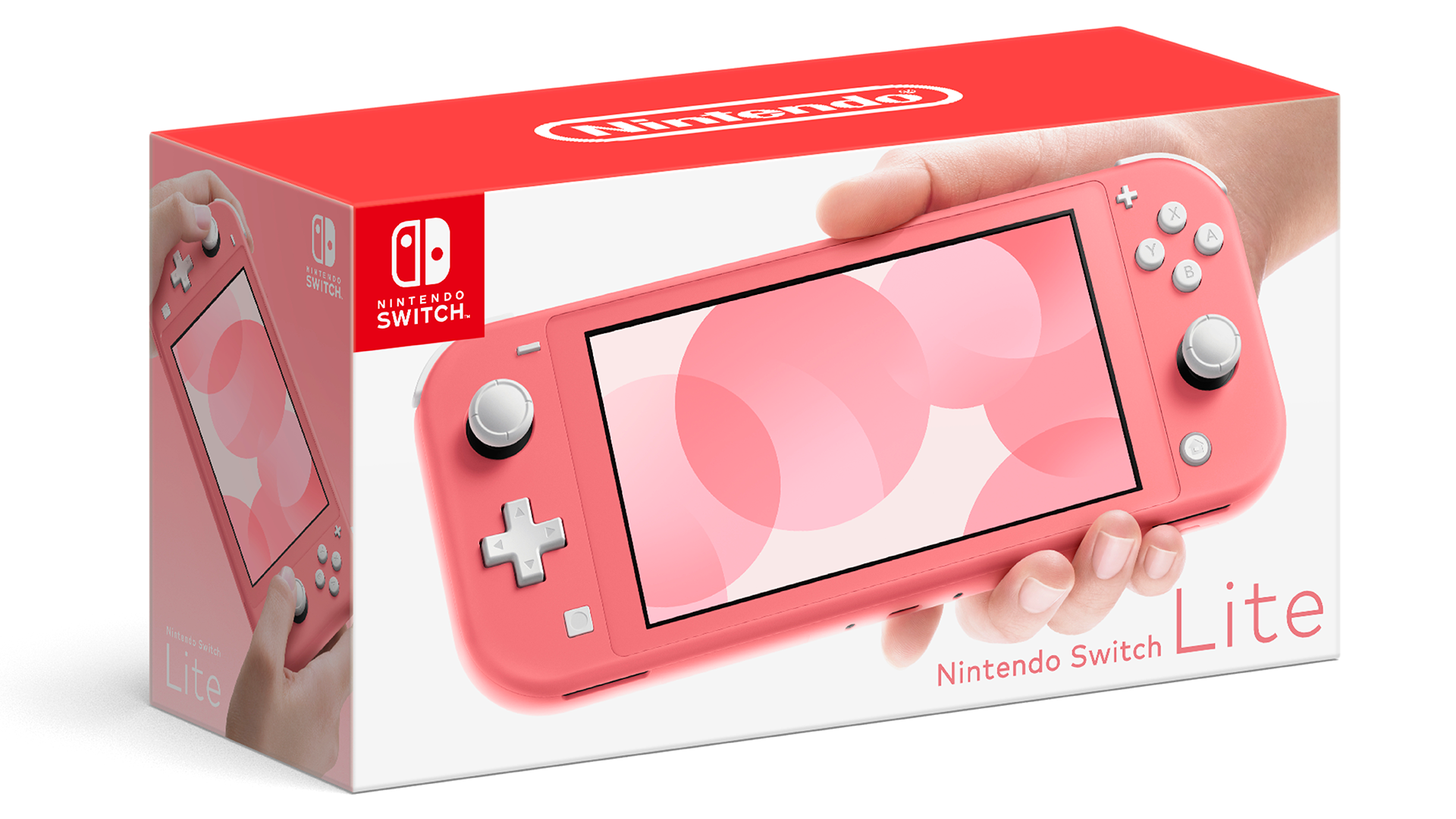 In September of 2019, Nintendo launched the Nintendo Switch Lite, a smaller version of the original Nintendo Switch, which doesn’t include removable Joy-Con and can only be played in handheld mode.

When the Switch Lite was released, only three colors were available to choose from: turquoise, teal, and yellow. This spring, a fourth color will join the mix.

On April 3, Nintendo will release a coral Switch Lite system for $199.99. The coral system will be the same as the other Switch Lite consoles, except it will be a different color.

Nintendo has a history of releasing different console colors after a system is first released. For instance, a Switch Lite based on Pokemon Sword and Shield was released in November 2019, and a Switch themed after Animal Crossing: New Horizons will be released in March 2020.