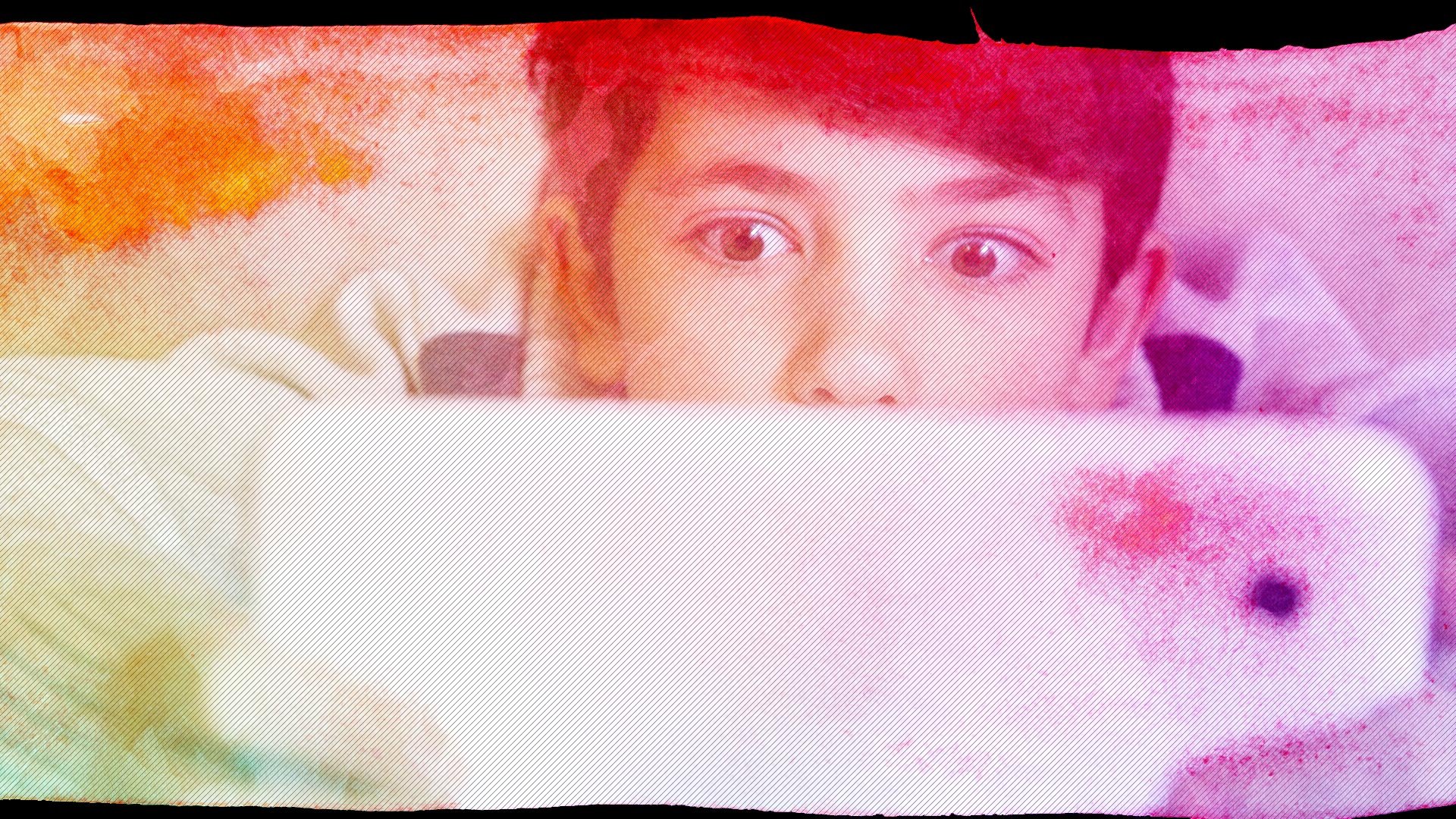 One of the biggest questions parents regularly ask me is: How do I set limits on playing games? The answer is much more nuanced than giving a number of hours or minutes. What I usually say is something along the lines of “it depends on your family, and who is playing the games.”

Anyone you talk to have will have different takes on rules for media and, more specifically, games in the household. After polling friends on Facebook about how they monitor games at home, responses ranged from having no rules at all to no screens at all. Somewhere in between are plans ranging from one hour a day to weekends only to a chores-for-games economic model.

With no hard and fast rules on how to set limits on gaming, how does anyone make sense of it all? Here are five easy things you can do to help you keep the peace at home when it comes to games.

Use the American Pediatric Association guidelines as a jumping off point

The American Pediatric Association guidelines as are follows:

Critics have scoffed at the APA’s one-hour-a-day guideline -- and the organization eventually responded by further defining screentime as use of entertainment apps, as opposed to talking to grandma on Facetime or doing homework. It’s also interesting the APA doesn’t give time-frames for kids over age 6 (guess what -- it’s up to you!). However, I like the reminder to check in and see what your kids are watching or playing on their devices -- even if they’re watching something with a mind-numbing soundtrack or that seems like a total waste of time.

Turn to your friends and family for advice

Talk to your friends -- all of them -- about setting limits on games. You can ask fellow parent pals at the next school function or over social media. You’ll like some of their ideas, and others you won’t. Take stock of the advice that seems to make the most sense and then see how it works out at your house. If your friend only allows games on the weekend, try that and see how it goes. If it goes well, great. Or, much like a family recipe passed down from generation to generation, tweak it until you find the best flavor for your family.

Use Technology to Set Limits

In our household, we regularly use the Amazon Echo, aka Alexa, to set time limits on everything from ending a playdate to taking that last look at the Pokemon Go Pokedex. When the alarm goes off, our child may be annoyed, but he doesn’t get angry at us because -- we’re not the ones telling him to turn it off. Alexa is. And, since you can’t argue with Alexa and her robotic exactness, he usually just turns it off. Bonus: Since we’ve done this consistently for the past few years, he lobs fewer complaints when the alarm sounds, and instead turns it off and heads onto his next activity.

Parental controls on the Nintendo Switch, the Amazon Fire Tablet, Windows 10, and most other game consoles also have a turn-it-off feature, where you can either set a timer to turn off a game and/or the entire device as needed. There are also devices and services such as the Disney Circle that will let you turn off the entire internet if your child’s “homework time” starts to look and sound more like Fortnite.

Let Your Kid Be Your Guide

Kids will react differently to games, depending on what’s happening in the actual game. Our son, for instance, loves to play Mario Kart, but if he plays for too long (and doesn’t win), it ends with a crying fit and a tossed controller. Every time. Based on this, we limit his Mario Kart sessions to a few cup races (a set of four races in a row) before we know it’s time for it to turn off. Since he has no negative reactions while playing Toca games, Pokemon Go, and Subway Surfers, he gets a little more leeway with those.

Keep a close watch on your kid to see what happens after they play a game. If a particular game causes your child to act out, limit it more. If your kid is skipping chores or homework to play a game, limit that game time as well.

Another easy way to help you put limits on games is by creating no-tech times for your household. Many experts recommend creating no-tech zones in your home, which is also a great idea (unless you live in a small NYC apartment). Instead, we created no tech times, where our child (nor us) cannot play games. That includes family meals or right before bedtime. While we don’t want to ban games outright, banning games at certain times has been incredibly useful.

What kind of limits do you set on games in your household? What works? What doesn’t? Let us know in the comments below or @superparenthq