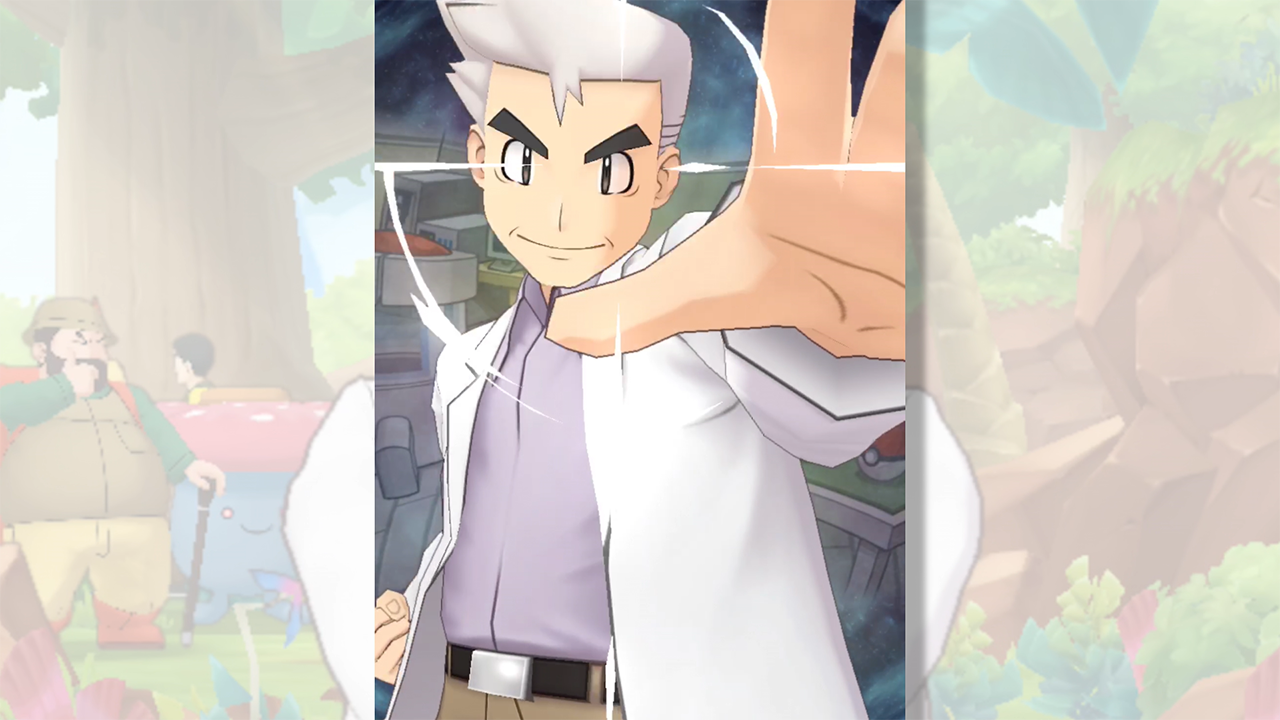 A major update to Pokemon Masters on mobile devices added two new Sync Pairs for players to add to their collections.

From now until March 15 at 10:59 p.m. PT, every player who has completed the game’s tutorial can receive Professor Oak and Mew for free by simply logging into the game.

After players have collected Professor Oak and Mew, they can power-up the pair by finishing the game’s new “Professor Oak & Mew Special Missions.” To access these missions, you’ll need to have completed at least Chapter 2 in the game’s main storyline. These missions will only be available to complete until March 15 at 10:59 p.m. PT.

There is also a new “Sync Pair Story” to complete featuring Professor Oak and Mew.

The game’s second new Sync Pair is Steven and Metagross. From now until March 15 at 10:59 p.m. PT, if you’ve completed at least Chapter 1 of the main storyline in Pokemon Masters, you’ll be able to complete a new story event called “The Strongest There Is” to be introduced to this new pair.

Finally, to celebrate the game’s upcoming six-month anniversary, players can receive up to 3,000 free Gems if they login to the game each day from now until February 27 at 9:59 p.m. PT.

Pokemon Masters is available to download for free on iOS and Android devices. The game is rated 4+ on iOS and E for Everyone on Android.

The game takes players to the island of Pasio, where they’ll be able to compete in the Pokemon Masters League tournament and interact with a variety of Sync Pairs that include familiar faces from throughout the Pokemon universe.

For more information about Pokemon Masters, check out our SuperParent First Look.