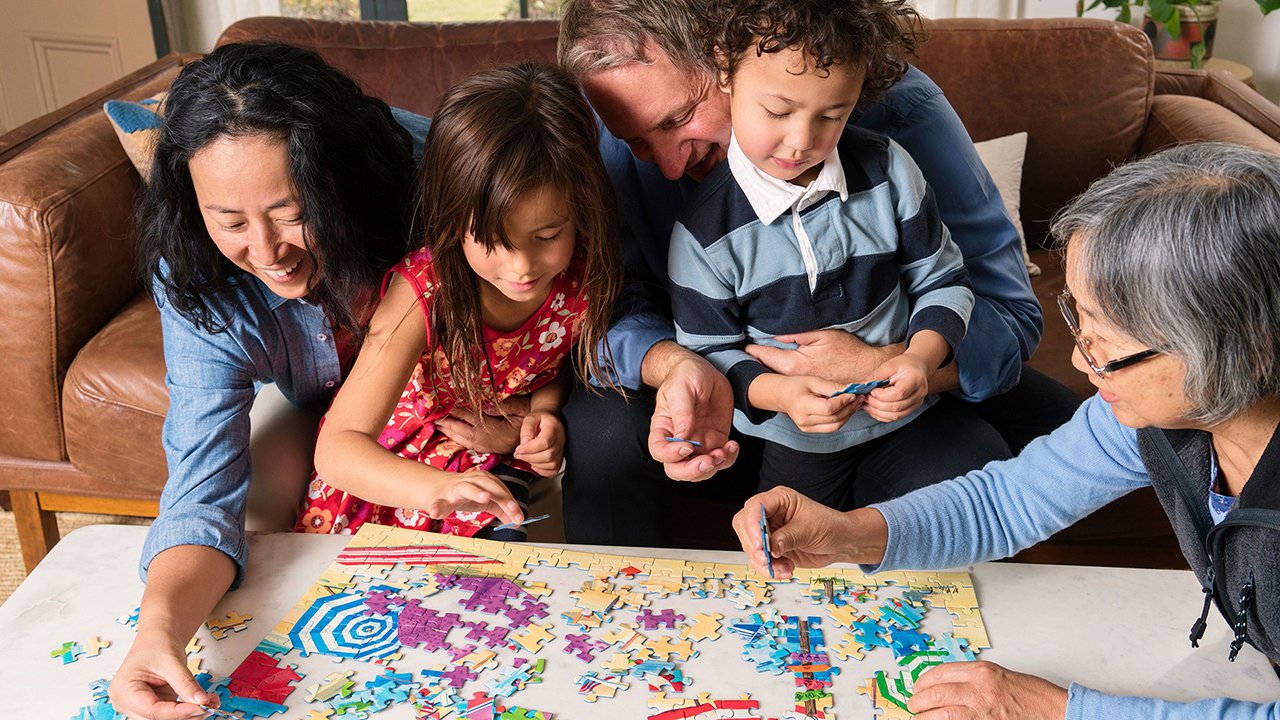 If you’ve always wanted to put your jigsaw puzzling skills to the test, then check this out! Puzzle manufacturer Ravensburger will host the first North America Jigsaw Puzzle Championship in Minneapolis, Minnesota this May.

The event will take place on May 30, 2020 at the Lumber Exchange Event Center. It will see teams of up to four puzzlers each compete across three rounds to see which team can put together three 500-piece jigsaw puzzles the fastest.

During each round, teams will be challenged to complete a 500-piece puzzle as quickly as possible, and they’ll have a maximum time limit of one hour.

Unlike other competitions, where a higher score is better, here teams want the lowest score possible when all is said and done.

The three fastest teams will win puzzle-themed prize packages. Here’s a breakdown of what’s up for grabs:

A third option -- the Ultimate Puzzle Bundle Package -- will be available to purchase for $105 starting February 26. This price includes entry for a team of up to four puzzlers, and it also gets you a “special package packed full of Ravensburger classic puzzles and our Puzzle Championship goodies!” Details about what those items are aren’t available as of this writing.

This event doesn’t have an age requirement, and it will be family-friendly, so kids and adults can feel free to team up to take on the competition (or each other).

For more information or to buy tickets, head over to the event’s ticket page.