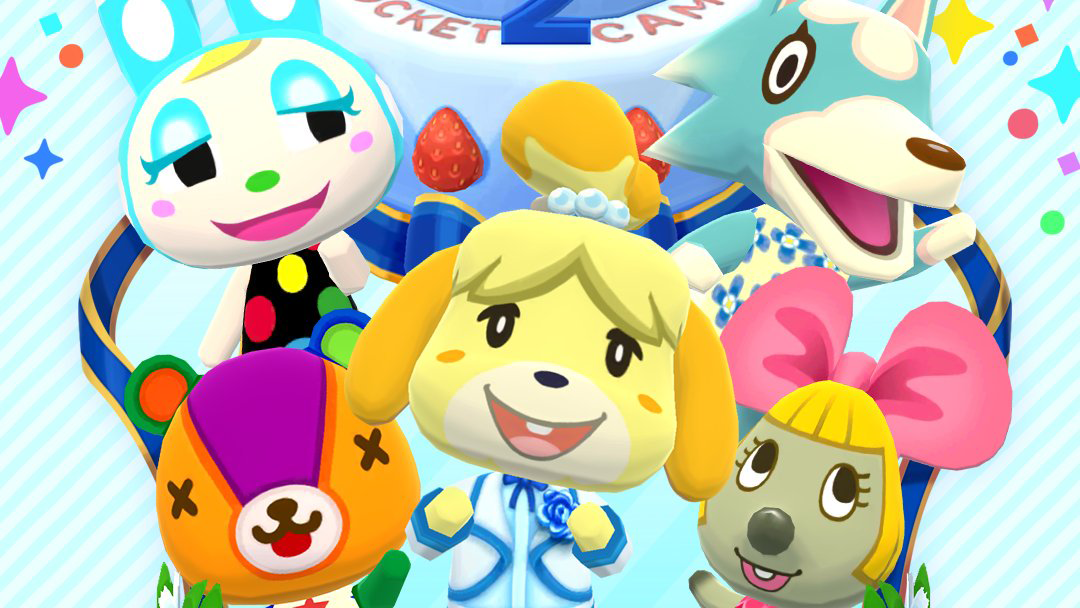 A major new update is available for Animal Crossing: Pocket Camp on iOS and Android devices, which, in part, adds a second floor to the game’s cabin for you to decorate!

Animal Crossing: Pocket Camp is a free-to-play life simulation game in the popular Animal Crossing franchise, which lets you become a campsite manager, interact with lots of talking animals, decorate your campsite, camper, and a cabin, tend a garden, and more.

Previously, players only had access to a single-story cabin, which they could decorate using the items they’ve collected while playing the game. With this update, the cabin has been remodeled to include a second story that can also be decorated.

Unfortunately, you can’t invite separate animals to visit this second story, but any animals who are visiting the first floor of your cabin can be asked to visit the second floor at any time.

This update also adds a great quality of life improvement to the game: You can now eat multiple fortune cookies that are stored in your inventory at a single time, rather than being required to eat them one at a time (and watch the animation for eating each one).

Specifically, if you’re subscribed to the Happy Helper Plan and you rent the golden rod during one of the game’s fishing tournaments, your camp caretaker will now collect double the amount of tourney fish for you to turn in.

Meanwhile, if you’re subscribed to the Cookie & Depot Plan, you can now rename your warehouses. Plus, the items in your warehouses will now be included in the number under an item, which shows you how many of the item you own.

Are you excited about this Animal Crossing: Pocket Camp update? Let us know in the comments, or tweet us at @superparenthq.